The winners of the region’s most prestigious travel awards were announced today at an exclusive presentation luncheon at the Conrad Hong Kong Hotel.

Between April and June, Business Traveller Asia-Pacific sent out a voting poll to subscribers, with the results independently compiled by market research leader Ipsos.

A number of brands have held their award-winning positions from 2016, reflecting their ongoing popularity and pursuit of excellence. But there were also some significant new winners, which indicates the healthy competition and growth in the industry.

Between April and June of this year, Business Traveller Asia-Pacific sent out poll forms to its subscribers, who are some of the region’s most frequent travellers. Results were compiled and tabulated by market research leader Ipsos. The full results will appear in the October 2017 issue of the magazine. 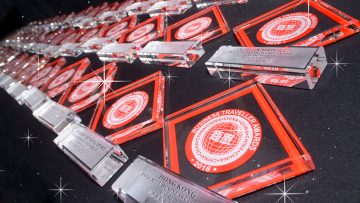 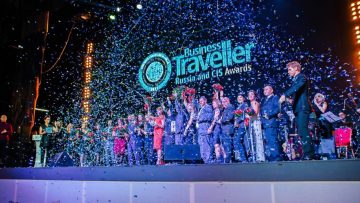