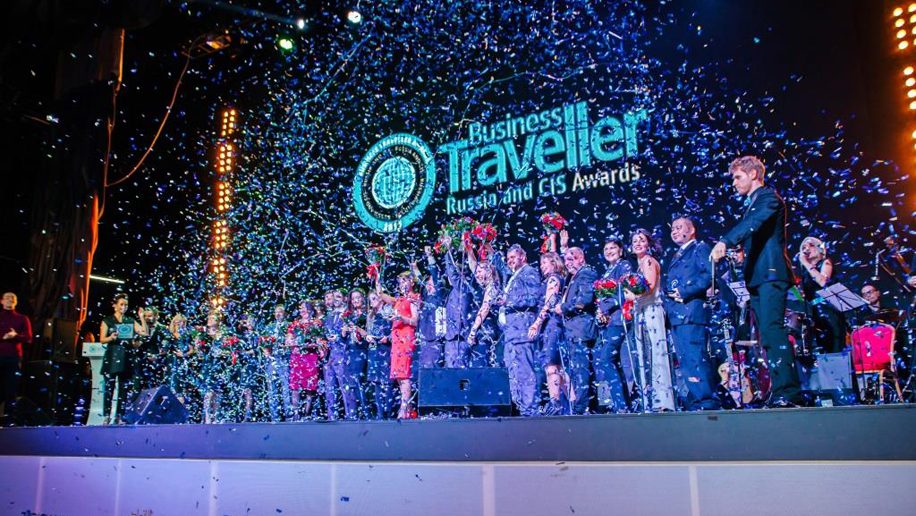 The awards celebrated the best representatives of the Russian business travel market in six categories: airline, airport, destination, hotel, car rental service and roaming. Results were audited by the independent research company GfK Group, ensuring an unbiased process that rewarded the best of the best.

The Business Traveller Russia and CIS Awards is a valuable tool for the business travel market to determine customer loyalty and satisfaction – the so-called positive index of Customer Experience. The specially developed questionnaire and opinion poll, covering a variety of professional spheres, ensure the awards highlight the needs of both corporate and individual travellers as well as determine the quality standards of travel services.

First held in 1988 in the UK, the Business Traveller Awards have won an enviable reputation as authoritative and respected events, and today are held in 12 countries, including Great Britain, Germany, Poland, the US, India, Asia-Pacific, Africa and the Middle East. 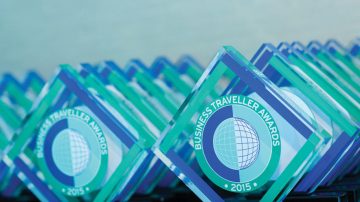