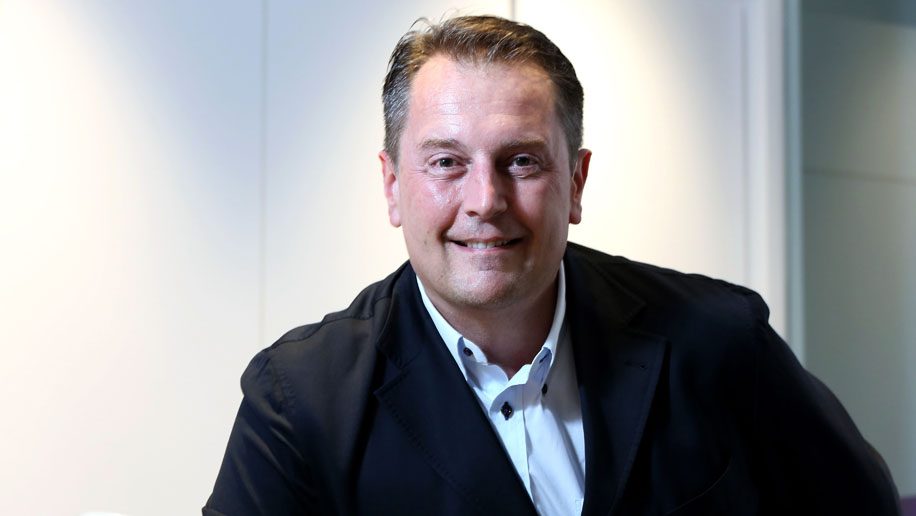 Meanwhile, the UK-based arm of budget carrier Norwegian announced in April it would begin non-stop flights between London and Singapore starting this September.

Speaking to Business Traveller Asia-Pacific, Cowen said: “It is certainly true that the long-haul LCC pioneers have struggled with profitability, but that was true for the short-haul LCC pioneers also, who took some years to refine the LCC business model.

“There are vast numbers of price-sensitive travellers who enjoy travelling on low-fare, short-haul flights and have the desire to travel further, if only they could find lower fares and the ability to shape their journey to suit themselves with the choices LCCs provide.”

In the past, flights exceeding eight hours have tended to be seen as a “no go” area for low-cost models. Scoot’s new Athens service takes 11 hours 30 minutes, while Norwegian’s upcoming Singapore service is expected to take 12 hours and 45 minutes.

Back in March, Qatar Airways CEO Akbar Al Baker said the threat from low-cost LCCs is short-term, stating: “It doesn’t work. They will not succeed.”

Meanwhile Malaysia Airlines boss, Peter Mellew, said that low-cost LCCs will always be small-scale, and that any increase in the price of oil will cause them difficulty. “It consumes vast amounts of column inches in the newspaper because if people advertise these low fares it makes a big splash, but the economics don’t make sense,” he said in a recent interview with Business Traveller.

Despite this, Cowen says the demand for and strength of LCCs is growing. “Legacy carriers have always downplayed the threat of LCCs, yet FSC (full-service carrier) market share has nonetheless been reducing in favour of LCC market share growth for decades in almost all geographies. I see long-haul LCC as a boon as through interline connection with regional LCCs, offering a far greater choice of low-fare destinations to travellers.”

While HK Express currently does not operate low-cost routes, Cowen isn’t ruling out the possibility, saying that long-haul low-cost flights are “certainly something HK Express is interested in given the huge demand for low fares in the Hong Kong and Pearl River Delta region” – though for the time being the airline is focused on expanding its short-haul fleet and network over the next 18 months.

HK Express is also a founding member of the U-Fly Alliance, which comprises only LCCs. Chinese carrier Lucky Air, a U-Fly Alliance member, launched a new long-haul flight from Kunming to Moscow on June 12, that takes 10 hours and 10 minutes. “I have no doubt that more long-haul LCC routes will follow,” said Cowen.

Not all LCCs are as optimistic as HK Express, however. Earlier this week, Malaysian LCC Air Asia X CEO, Tony Fernandes, said that the airline had decided not to pursue a return of its Europe services – which it cut in 2012 – and its previously targeted expansion to the US mainland.

In a series of tweets, the Air Asia X boss said, “We have decided that ultra-long haul is not relevant now. Won’t get seduced into price wars over London.

“We will stick to the 8 or 9 hours. Our focus will be to Asia with the odd route to Hawaii, which is actually 8 hours from Japan.

“We let the full-service guys fight it out over Europe. Many of them bleeding so much.”