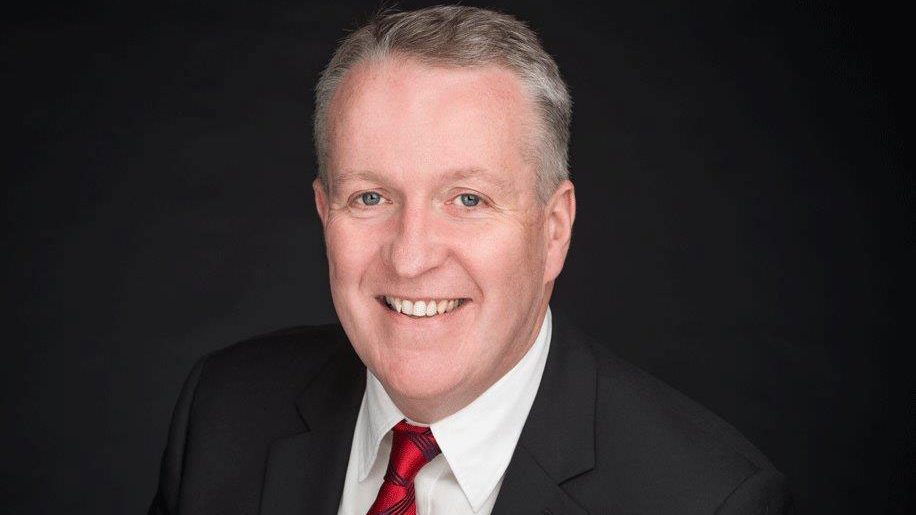 The CEO of Malaysia Airlines, Peter Bellew, says that the threat from low-cost long-haul airlines has been overstated, and any increase in the price of oil will cause them difficulty.

“All I ever read about is low-cost long-haul, but worldwide, what is it, 40 or 50 aircraft out of an overall wide body fleet of probably four or five thousand?” Bellew said, in an interview with Business Traveller.

Speaking before the recent Syrian air strikes by US forces, Bellew pointed out that low-cost long-haul only worked when the price of oil was very low.

“It consumes vast amounts of column inches in the newspapers because if people advertise these low fares it makes a big splash, but the economics don’t make sense.”

“Air Asia [X] is the biggest of them all, and it has some 26 planes and it never made any money until last year when oil was at historic lows and Malaysia Airlines was on its knees and hadn’t done any marketing for 12 months. It will be more difficult for it this year.

“Norwegian has, I think, 14 long-haul aircraft and there are a couple of other low-cost long-haul carriers. Even with their pipeline of planes ordered, will it ever amount to more than 100?

“It’s a tiny fraction of all the seats across the Atlantic, for instance, and it’s probably servicing customers the other airlines don’t want. On long-haul with oil prices at the normal medium level you need people 25 or 30 people up front paying business fares. The economics of the planes don’t work out otherwise.

“The transatlantic market is very seasonable. You can’t give seats away with the big carriers the last three weeks of Jan and Feb – it’s rock bottom prices. What are those guys going to do in January and February?”

Bellew’s opinions echo those of the boss of Qatar Airways, CEO Akbar Al Baker, who described Norwegian as “just keeping its nose above the water” in a conversation with Business Traveller at the recent ITB trade fair.

When asked about Level, the new airline from IAG, Bellew’s opinion was different, however.

“As soon as Willie Walsh [the CEO of IAG] announced the intention to launch, there was about nine start ups looking for funding for low-cost long-haul carriers, and overnight they had very little chance of raising that funding. At one wave of a wand they will have stopped in their tracks people getting billions of funding over the next 12 months.

“It’s not the sole reason Willie Walsh did it, but it will have stopped the tide of people hoping to do it. He’s probably getting those A330 aircraft for 40 percent less than the cost that Norwegian is paying for the B787, so before he even starts he’s at a massive advantage.

“Barcelona is also very poorly served for long haul at the moment. In fact, Barcelona is  very poorly served generally. I was very involved with Ryanair in Spain and  set up the base there. The American carriers operate very small equipment into Barcelona, so it’s kind of a no-brainer for IAG and they aren’t cannibalising – they weren’t flying those routes.

“So it’s a brilliant idea. I think they’ll do it very well. They are perfectly positioned to do it. They have aircraft which are much cheaper to operate in the way they are doing it and they have all their expertise.”