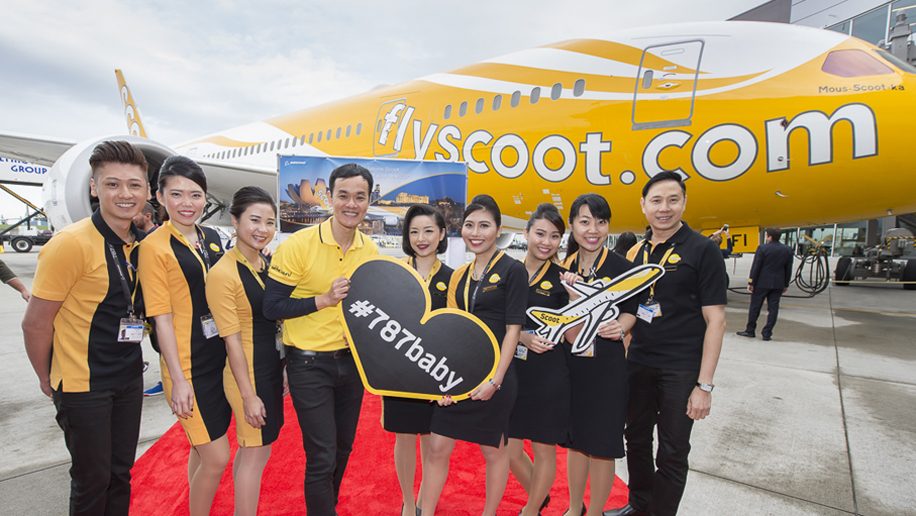 Budget carrier Scoot is gearing up for its entrance into the low-cost long-haul market, taking delivery of its first B787-8 Dreamliner outfitted for long-haul travel on Friday.

The Singapore-based airline – a subsidiary of the country’s flag carrier Singapore Airlines – is planning to launch its new service to Athens in June and these new B787-8 Dreamliners, of which it expects to receive four this year, are key to its expansion strategy.

It’s important to note that these are not Scoot’s first Dreamliners – in fact, the airline only has Dreamliners in its fleet. These new variations it’s receiving, however, are the only ones equipped with crew bunks, which are necessary for providing crew members with their mandatory rest during long-haul flights.

These bunks do come at the cost of some passenger capacity. The long-haul Dreamliners are equipped for 329 passengers including 18 in its “ScootBiz” section, as opposed to the airline’s regular configuration allowing for 335 passengers with 21 ScootBiz seats.

So far, only Athens has been announced as a new long-haul destination, though a second is expected to be announced later this year.

Speaking at the aircraft handover ceremony in Seattle, Scoot CEO Lee Lik Hsin said, “Our extensive footprint in the region provides us with a good base of connecting traffic to support our long-haul services, and we are excited about the opportunities that we can tap with our expanded fleet.”

Singapore looks set to become a key hub for the rejuvenation of low-cost long-haul flights in the coming months. Budget carrier Norwegian announced in April that it would be launching non-stop long-haul flights between London Gatwick and Singapore starting September 28 this year. That route will be operated by a B787-9 Dreamliner. 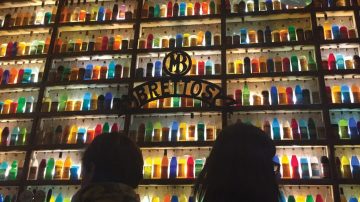