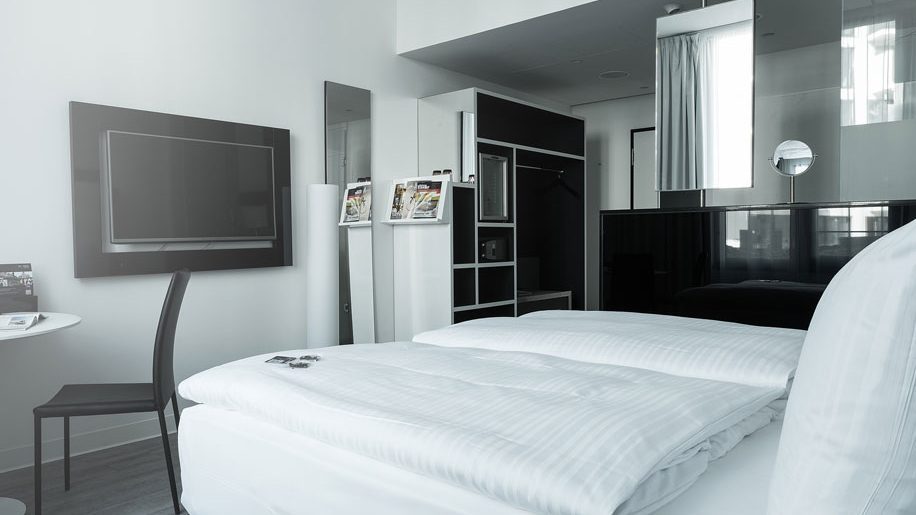 Melia Hotels International has opened its latest Innside by Melia property, and the group’s fourth hotel in the financial hub of Frankfurt.

Innside Frankfurt Ostend  is located in the Ostend district of Frankfurt within the mixed use development The East, close to the new headquarters of the European Central Bank.

Facilities include six meeting spaces which can be combined to accommodate up to 250 guests, a fitness centre, and Stock Avenue 81 restaurant, bar and outdoor terrace.

The hotel is currently offering special opening rates, including €89 for a standard single bed room (down from €129).

The Innside brand was originally developed in Germany, before being acquired by Melia in 2007. In recent years the brand has expanded into locations including Madrid, New York and Manchester, and will debut in Glasgow and Birmingham next year.