SNCF to replace TGV with inOui? 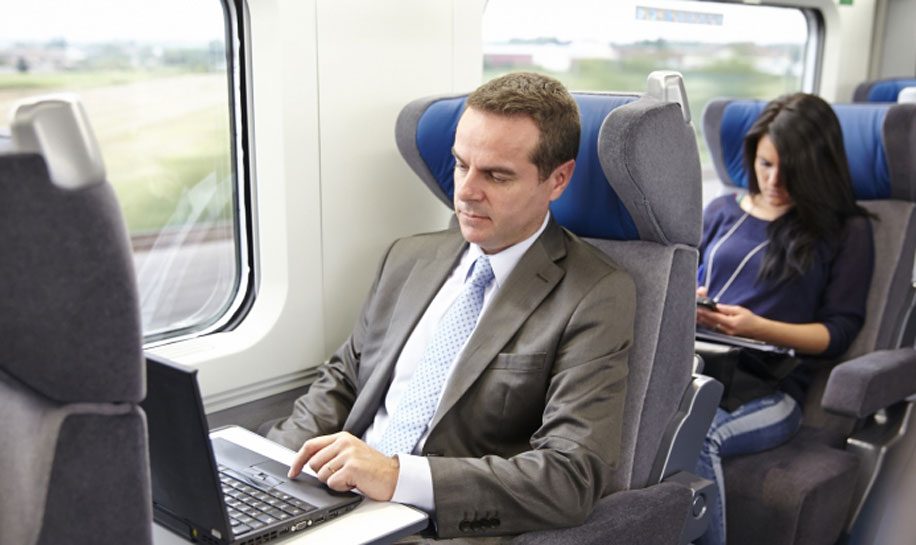 For many decades SNCF’s famous high-speed TGVs have successfully connected the regions of France to its capital city of Paris.

However in a press conference being held tomorrow (Monday) in France, SNCF is expected to announce the rebranding of TGV.

Because in recent years the high-speed product has become stale, with TGV (Train a Grande Vitesse) losing some of its allure.

Since domestic aviation was liberalised a growing number of lucrative business customers have defected to low-cost domestic airlines.

Cost-conscious travellers, who have no interest in sprinting between cities at 300 kph,  are increasingly switching to cheaper bus services.  (Note: Bus firms, once banned from operating long distance domestic routes,  can now compete with SNCF)

Now leparisien.fr reports that France’s rail operator is expected to refresh its TGV product with the catchy name of inOui.

Rachel Picard (@RPicard_SNCF) a senior SNCF executive tweeted “A TGV is [just] a TGV.  We want to develop a new travel experience.”

But as the news breaks in France many people wonder why SNCF wants to eliminate the TGV brand which is recognisable worldwide.

Interviewed by franceinfo, Jean-Marc Lehu, professor-researcher of brand strategy at Paris’  Sorbonne said, “This is a real mistake. We destroy a brand.”

Consultant Mark Jansen (@jansenMark) tweeted, “SNCF rebranding the TGV as inOui.  Either very brave or very stupid to abandon such an iconic brand.  Ouigo to remain as their low-cost brand.”

Both the above replicate the business models of low-cost airlines.

According to Le Parisien the new inOui name will appear on the classic TGVs which will operate over the new Paris-Bordeaux line from July 2.

The name will then be applied to those classic TGVs operating Paris-Lyon and Paris-Strasbourg by the end of the year.  Other routes will follow in 2018.

Overall some 30 months is being allowed for the rebranding.   Ouigo and IZY will remain as separate low-cost TGV services.

SNCF’s low-cost Ouigo (which is ticketless and tends to operate from out-of-town locations rather like Ryanair) has proven to be a success.

France’s rail operator now wants Ouigo to carry five times as many passengers by 2020 as it does at present.

SNCF hopes Ouigo will be carrying 25 million passengers in three years’ time to provide it with a 25 per cent share of domestic high-speed passenger traffic.