Jewellery: All that glitters

As a boy, instead of playing with marbles, I was playing with precious gemstones such as fist-sized Colombian emeralds and rubies. I entered, the world of jewellery and gemstones 34 years ago when I was born into the first family of jewellers, the iconic Kasliwals of Jaipur. My father Munnu Kasliwal had put Indian Mughal jewellery on the world map with his phenomenal creations being displayed at the Metropolitan Museum of Art, New York and the Kremlin Museum Moscow to name a few.  Since I have been taking my father’s legacy forward, and I have seen a huge shift in the jewellery market. Here’s what I decode…

A decade ago, the trend was all about larger than life, eye-popping baubles. Since then, the industry has seen whirlwind changes. I believe that it is like a 360-degree cycle where trends come and go only to come back again. In 2008, over-the-top, flat, big sized diamonds set in 18-carat white gold, in a fusion format, was all the rage. In terms of wedding jewellery for men, there was a sudden rise in cufflinks, sarpeches (ornament for turbans), jewelled buttons, broaches, pins and tie collars.  Men started embracing the fact that jewellery is not only for women, much like they did in the Mughal era. There was a worldwide financial recession effective 2008. However, this had no impact on the Indian wedding industry, and we saw a rise in kundan, polki,  gold and diamond sets. I could see that brides and their families would make a minimum of five wedding sets for different functions.

However, a shift in trend commenced four years later (in 2012) when the focus moved from size to quality and the market was then concerned with the intrinsic value of design and stones. By this time, new- age brides, grooms and customers showed more of a nuclear setup while shopping. It was also the year that brides moved away from western influences and embraced traditional Indian designs such as maatha paatis, jhalars, the famed chaand baalis while heirloom jewellery made its comeback. In terms of diamonds for receptions and cocktail functions, minimalism came into focus with long diamond earrings, and clarity of stones took precedence over size. A much needed change in attitude was here.

The fashion industry played a huge role in facilitating these changes. By 2014, the new-age bride would decide her clothes and trousseau first and then the jewellery, thereby reversing a practice that had been in place for decades. Ten years ago, families would keep aside 60 per cent of the budget for wedding jewellery and by 2014, this figure went down considerably as floral arrangements, locations and experiences took the front seat versus jewellery.

The social media bandwagon came in 2014 and by 2016 saw a huge impact that the industry benefited as well as suffered from — that was the rise of Instagram. It created a stir because it also increased demand in terms of what the customer wanted, aided sales, confused the customer and also led to widespread copying of designs.

In the last two years, the Indian movie industry has also affected the wedding industry. Clients are requesting for pieces similar to the Indian bride on screen.

In the last decade, every region of India has had its own share of changes and today, the Indian wedding industry can be termed as the biggest in the world. While jadau jewellery rules the north to date, it is gold jewellery that takes centre stage in south Indian weddings and it is diamonds that will always dominate the Gujarati and Marwari markets in the west; this is a constant trend that has not seen any change, irrespective of the time period. In 2018, the biggest challenge is that the Indian wedding industry faces copyright issues and the shift in preferences of the younger generation. 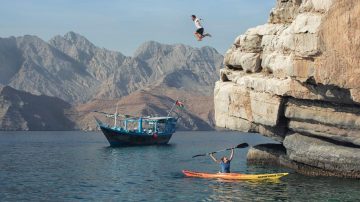 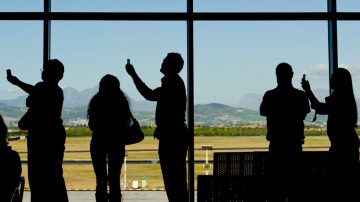 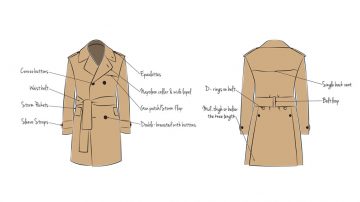 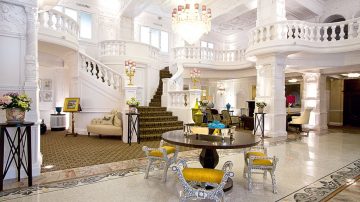