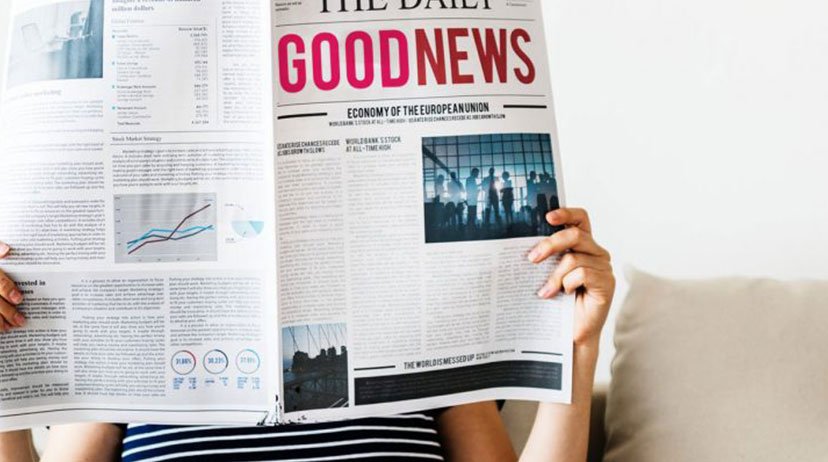 Taking a course that teaches people about happiness is more effective at boosting life satisfaction than finding a partner or landing a job, recent research suggests.

Academics from the London School of Economics, Oxford University and University College London conducted a randomised controlled trial on the Exploring What Matters course run by the charity Action for Happiness.

The donation-based course is taught throughout the country and is run by volunteers, who have no formal training but bring people together in supportive settings to explore “the things that really matter in life”.

The study found that satisfaction levels of those taking part increased by one point on the 0-10 scale, increasing from an average of 6.4 out of 10 to 7.4 after the course.

Researchers claim this increase is greater than the boost people would get from being partnered rather than single (+0.59), and being employed rather than unemployed (+0.7).

The trial also noted that the course helped with depression and anxiety, increased trust and made people more likely to act in ways that helped others.

“The course delivers large and statistically significant improvements in wellbeing and reductions in mental health symptoms,” said Professor Jan-Emmanuel De Neve of Oxford University. “Although further research is needed to understand the long-term implications, it is clear that this intervention has huge potential and really does work.”

So far, more than 6,000 people in the UK have enrolled on the eight-week course, which has been endorsed by the Dalai Lama. Participants learn how to cultivate happiness by taking positive action in their daily lives. They also learn about how to have better relationships and create stronger communities.

“I was quite sceptical to begin with,” said Jo Newstead, a retired health worker who enrolled on the course in London. “But I really enjoyed it. There were nice people there from all different backgrounds and we had really good in-depth discussions. It has made me focus on what I can do to help improve things for myself and for others.”

Dr Mark Williamson, director of Action for Happiness, was not surprised by the study’s results. “This new research backs up what hundreds of people have already told us: that taking part in these groups is life-changing,” he said. “But the thing we’re most excited about is that it also seems to make people kinder and more pro-social – you come out of this experience feeling better about yourself, but also feeling more connected to others and wanting to do more for others,” he added.