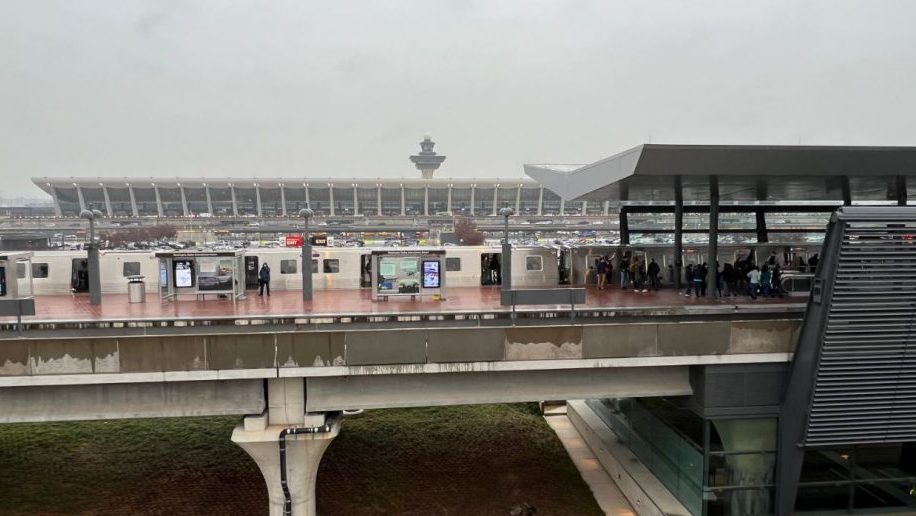 Washington Dullles airport is finally connected to the city’s Metrorail network, following the opening of phase 2 of the extension of the Silver Line.

A metro station at Dulles has been considered since the late 1960s, but it took until the turn of the century for formal plans to be outlined.

The project has now been completed – albeit four years behind schedule – with travellers no longer needing to take a bus service to / from Wiehle-Reston East Metro station in order to connect onto the Silver Line to downtown Washington.

The new metro station at Washington Dulles is connected to the main terminal building by a pedestrian tunnel with moving walkways.

The opening of the Silver Line extension means that two of the three Washington area airports are now served by the Metrorail network, with Ronald Reagan Washington National airport connected to the Blue and Yellow Lines.

Commenting on the news Jack Potter, president and CEO of the Metropolitan Washington Airports Authority, said:

“Today’s opening of the Silver Line is the culmination of one of the largest and most complex transportation infrastructure projects in the nation. Building rail to Dulles was part of the original vision for the airport more than 60 years ago.

“Bringing that vision to reality required talented teams of people working tirelessly toward a common goal. We are thankful for the strong partnerships with WMATA, Fairfax and Loudoun Counties, the federal government and everyone who contributed through the years to the success of this project. Together, we have much to celebrate with trains in service to Dulles Airport and beyond.

“With today’s opening of Phase 2 of the Silver Line, we now have both Dulles and Reagan National airports on the Metro system to better serve our passengers and employees and solidify our airports’ status as tops in the nation for accessibility by public transit.

“The Silver Line is bringing enormous benefits to the region. It provides new access for commuters, shoppers, tourists and other travelers across the National Capital area. In addition to helping ease traffic congestion, it’s a catalyst for new jobs and economic development as well as a foundation for future growth.

“You can see this new economic development all around us. Just drive along the Dulles Toll Road or Access Highway and look at all the new office towers and other buildings, with even more under construction. The Airports Authority is proud to be part of this great success and the great regional partnership that made it happen.”

For our recent feature looking at tourists and business travellers returning to a post-pandemic Washington DC, see: 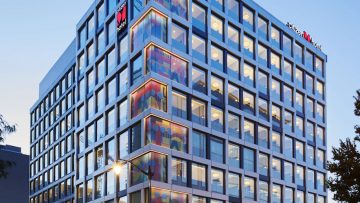 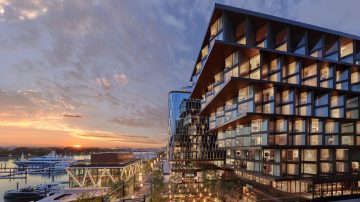 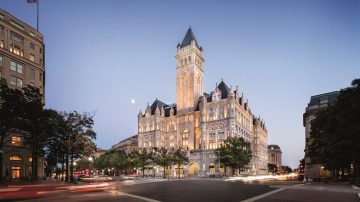 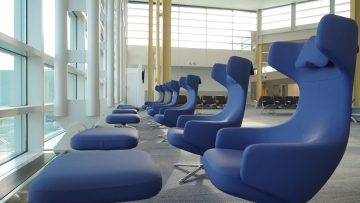