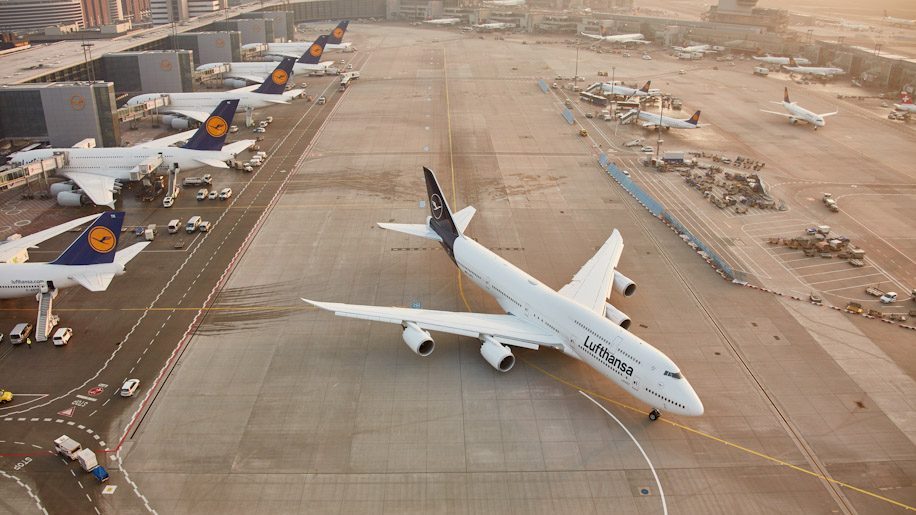 Airport operators association ACI Europe has urged the EU Council and European Parliament to “fully endorse the European Commission’s recommendation to return to the 80/20 airport slot usage rate for the Winter 2022-23 season”.

Final discussions on the proposals are underway, with just weeks before the winter season begins at the end of October.

Earlier this year the European Commission announced proposals to return to the so-called 80/20 slot rules, which require airlines to operate at least 80 per cent of allocated slots, or face losing their right to the slot in future seasons.

Current EU slot use thresholds stand at 64 per cent, and in July the International Air Transport Association warned against a premature return to pre-pandemic slot rules in the EU this winter, stating that such a move  “risks continuing disruption to passengers”.

However ACI said that the proposal is “rational, balanced and data-driven”, and grants “all the necessary flexibility to airlines to keep slots they cannot use due to the lingering impact of the Covid-19 pandemic or operational disruptions – while recognising that aviation’s recovery is well under way”.

The association added that current traffic data and strong forecasts back up the proposals, with Eurocontrol foreseeing a recovery in the total number of flights of up to 90 per cent of 2019 levels by the end of the year.

“By allowing airlines to keep airport slots they do not operate without justification, a lower blanket usage rate would prevent other airlines from using these slots. This means wasted airport capacity, reduced connectivity, higher fares for consumers and foregone airport income.

“Let’s call a spade a spade – this would be akin to granting a subsidy to some airlines at the direct expense of consumers and the rest of the industry. This is not what a Single Aviation Market should be about.”

This week Amsterdam Schiphol confirmed that it would require airlines to continue cutting passenger numbers until March 2023, stating it had made the decision “to provide travellers a reliable travel experience, and predictability and stability for airlines”.

When the EU Commission announced its proposals in July to return to normal slot usage rules this winter, it stressed that it would “prolong the possibility to make use of the ‘justified non-use of slots’ (JNUS) tool created during the pandemic”. 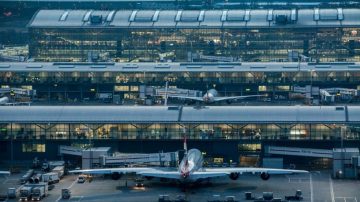 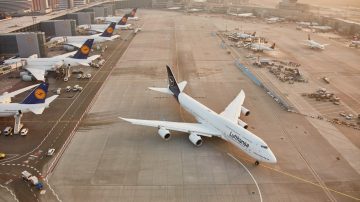