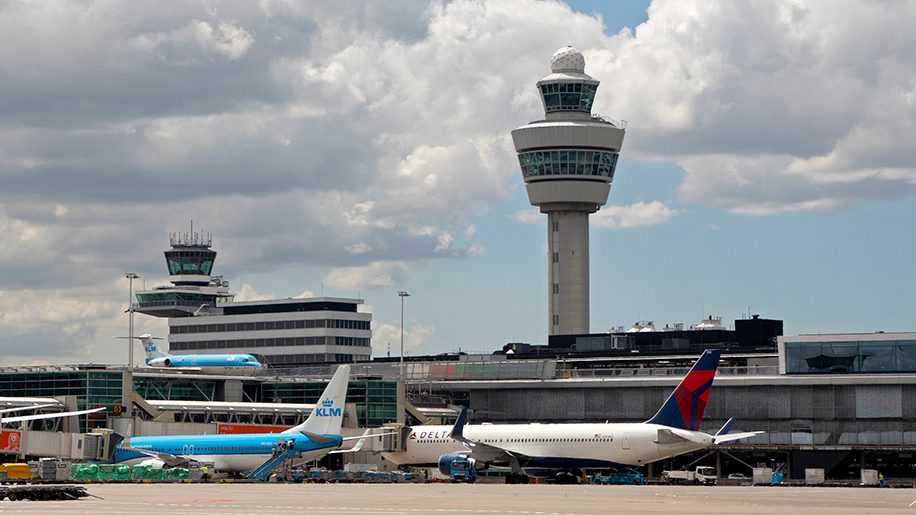 The International Air Transport Association has warned against a premature return to pre-pandemic slot rules in the EU this winter, stating that such a move  “risks continuing disruption to passengers”.

The European Commission has announced that it intends to return to the so-called 80-20 slot rules, which require airlines to operate at least 80 per cent of allocated slots, or face losing their right to the slot in future seasons.

IATA said that the rules are “an effective system for managing access to and the use of scarce capacity at airports”, but warned that a combination of increasing air traffic control delays, along with the failure of several key airports to accommodate demand, could lead to further disruption if slot rules were to be reinstated too early.

In recent weeks EU airports including Amsterdam Schiphol have announced limits on passenger numbers, while in the UK (which is able to set its own slot thresholds following Brexit) Emirates has had a public stand off with London Heathrow over a cap which the carrier says is “entirely unreasonable and unacceptable”.

“Airports declaring that full capacity is available and then requiring airlines to make cuts this summer shows the system is not ready for reviving ‘normal’ slot use this winter season,” said IATA.

Current EU slot use thresholds stand at 64 per cent, and the association said that “We are worried that airports will not be ready in time to service an 80 per cent threshold by the end of October”.

“It is essential the Member States and Parliament adjust the Commission’s proposal to a realistic level and permit flexibility to the slot use rules,” said IATA’s director general Willie Walsh.

“Airports are equal partners in the slot process, let them demonstrate their ability to declare and manage their capacity accurately and competently and then restore the slot use next summer.”

Last month the UK’s Department for Transport announced plans to allow a one-off “amnesty” on airport slot rules, giving airlines a short window to hand back take-off and landing slots for the rest of the summer season. 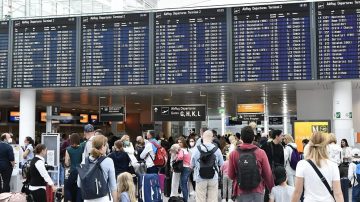