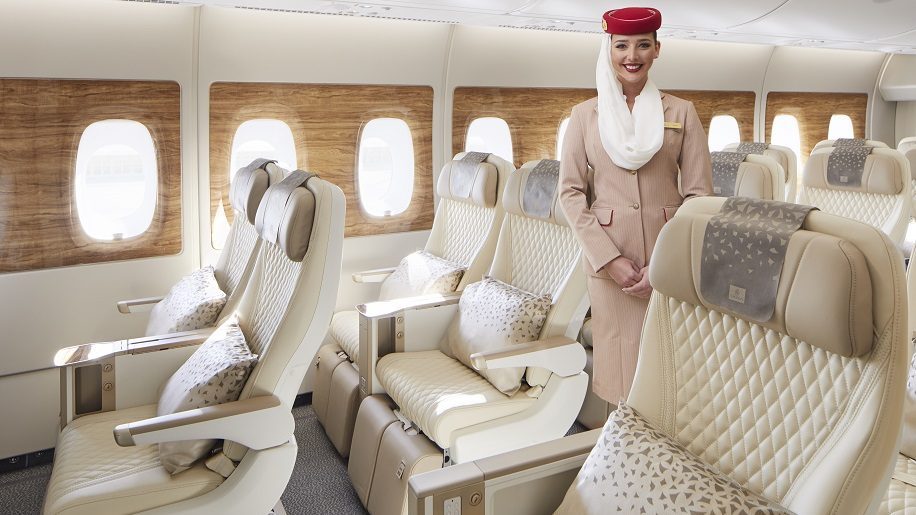 Emirates has announced plans to roll out its premium economy cabin to more destinations from December.

The seat was unveiled in late 2020, and was initially offered as a complimentary upgrade to customers until the carrier felt it had sufficient A380 aircraft offering the product in service to begin selling the cabin.

Premium economy is now bookable on selected flights to London Heathrow, Paris CDG and Sydney, and from December 1 it will be available on flights EK203 and EK204 to and from New York JFK. 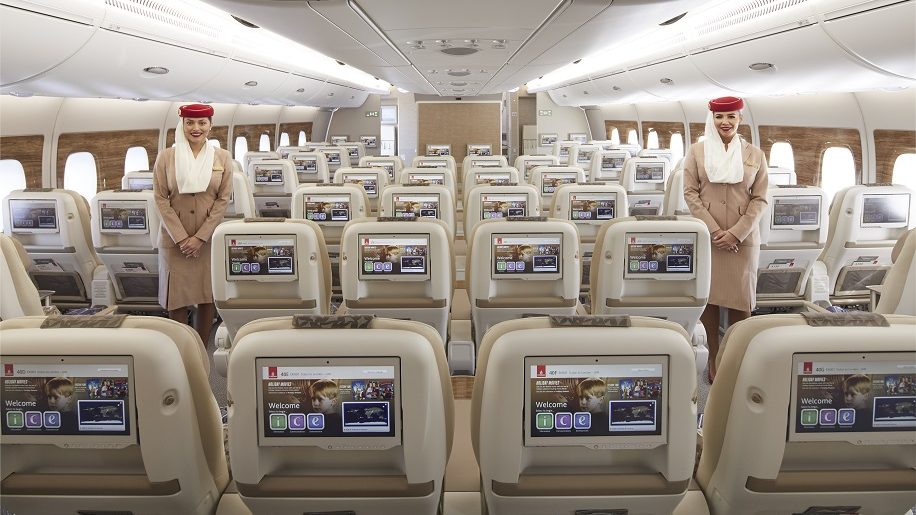 Emirates also said that from December 15 all of its flights to and from Sydney will offer premium economy, and from January 1, 2023 three of the carrier’s daily flights to Heathrow will feature the seat.

Finally from March 26, 2023 the carrier’s premium economy cabin will be offered on flights EK412 and EK413 to Christchurch (operating as an extension of the Dubai-Sydney service).

Last month Emirates detailed plans to carry out the “largest known fleet retrofit” project, with a total of 120 aircraft being retrofitted, starting with the carrier’s A380 superjumbos before moving onto its B777 aircraft.

In other news Emirates said it plans to have 85 of its A380s back in service by December, as it continues to rebuild post pandemic. By March 2023 the superjumbo will operate flights to 42 cities, with over 400 weekly departures.

The airline recently announced plans to offer a three-times-daily A380 service to Manchester from October 30.

Features
Which airlines have the best premium economy?
14 Sep 2022 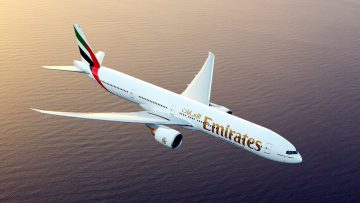