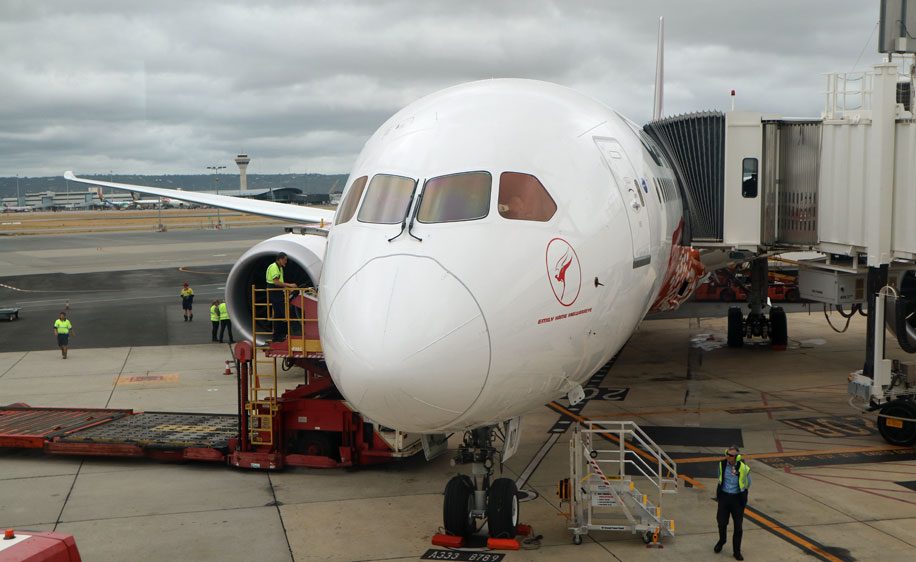 Qantas has moved forward the recommencement date of its nonstop London to Perth flights. They were due to recommence on June 19 but now will start from May 23, 2022.

Qantas had been temporarily been using Darwin as an alternative departure airport.

As before, flights will be operated with 236-seat B787-9s configured with 42 seats in business class, 28 in premium economy and 165 in regular economy.

To read a review form the inaugural flight, see

Tourism Western Australia welcomed the early return of the Qantas non-stop flight. The UK is a high-value tourism market for WA, with more than 122,000 UK travellers visiting the State in 2019.

The tourism body said that before the nonstop was temporarily rerouted due to Covid-19, international leisure arrivals from Europe had increased by 2.8 per cent in 2019 compared to the previous year, injecting approximately $545 million visitor spend into the economy.

At the time of its launch in 2018, the popular direct route was the only nonstop service between Australia and the United Kingdom as well as the first ever direct service between the two countries. Qantas reported the route as the most popular and profitable across its network.

“The United Kingdom is a key visitor market for WA and the early return of the Perth-London route marks a great day for tourism in our State. The two direct connections from Perth to London [editor’s note, Mr Cook means nonstop] and Rome will provide a huge boost in the number of visitors coming to WA from Europe, which will create more jobs in our tourism, entertainment and hospitality industries, and inject millions into our State’s economy.”

“This is yet another sign of confidence that WA is open for business and open for tourism. We strongly encourage our European friends to take advantage of these direct services to come to Western Australia, visit family and friends, and most importantly, Wander out Yonder into our regions and explore all the incredible attractions our State has to offer.”

Loading comments...
Read Next
Crossrail to open on May 24, 2022
Read Previous
Accor to expand all-inclusive offering 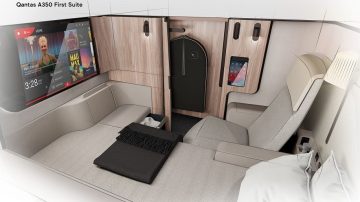 News
Qantas CEO: Project Sunrise is "final fix for the tyranny of distance"
2 May 2022 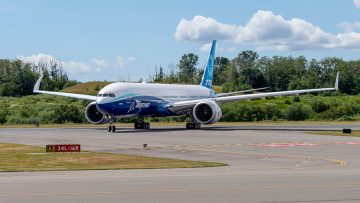