Hong Kong to open borders to non-residents from May 1 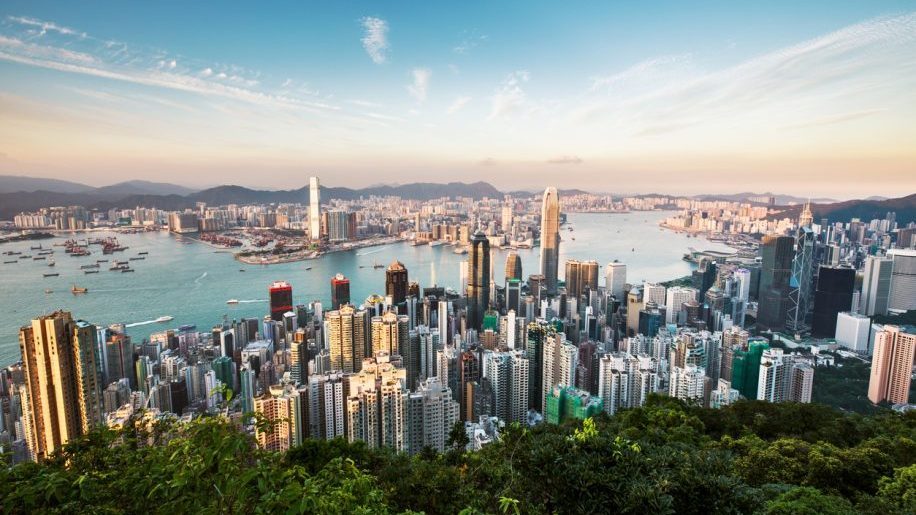 Hong Kong has taken the first steps to reopening its borders to international visitors, with new rules set to take effect from May 1, 2022.

From this date fully-vaccinated travellers will be able to enter the Chinese Special Administrative Region, and will be subject to the same boarding, quarantine and testing arrangements as Hong Kong residents.

These include taking a pre-departure test, followed by a further “test and hold” procedure on arrival at Hong Kong International, and finally undergoing a seven-day period of hotel quarantine.

The “test and hold” arrangement is set to be improved from early May, to allow arrivals to take rapid antigen tests rather than the previous PCR tests (which take long for the results to be known), which the Hong Kong government said would “shorten the waiting time of inbound passengers at the airport to reduce crowd gathering, while maintaining stringent control of importation risks”.

In addition the government is loosening its “route-specific flight suspension mechanism” – designed to reduce the importation of Covid-19 cases on inbound flights.

Stating that the current thresholds for banning airlines were “too harsh”, these will be adjusted from May 1, with suspensions being triggered if five or more passengers, or five per cent or more of passengers onboard the aircraft (whichever is higher) test positive on arrival. The period of route suspension has also been reduced from seven to five days.

Hong Kong lifted its ban on incoming passenger flights from nine countries (including the UK and the US) from April 1, and noted that although there has been an increase in the daily number of inbound arrivals since the start of April (from a daily average of fewer than 300 between January and March, to around 1,200 since April 1), “the proportion of imported cases has actually decreased rather than increased” – from about 3 per cent to around 1 per cent since the start of April.

Overseas non-residents have effectively been banned from entering Hong Kong since March 2020, but in a press release the government said:

“Considering public health factors such as local epidemic development and capacity in tackling the local epidemic, and balancing the expectation from members of the public as well as the various sectors of the community to resume social and economic activities, the Steering Committee considers that there is room to suitably adjust relevant measures on the premise of maintaining the current measures guarding against the importation of cases and manageable risks.”

The new follows the further easing of travel restrictions at destinations including Thailand and Singapore – the latter of which is removing the requirement for fully vaccinated travellers to undertake a pre-departure test before arriving in the country from this week.

More details on requirements for entry into Hong Kong can be seen at coronavirus.gov.hk/eng/inbound-travel – and readers can also take part in the discussion on the easing of restrictions on our forum here.