Loganair to recommence Isle of Man to London routes

In the weeks ahead regional airline Loganair will resume services linking the Isle of Man with London Heathrow and London City (LCY).

The carrier’s flights between the Isle of Man and Heathrow were axed in August 2021, with the airline stating at the time that “The sharp rise in costs of operating services at London’s premier airport coupled to the slower-than-expected rebound in passenger numbers after the pandemic mean that the route is not viable unless it has financial support from the Isle of Man Government”.

The resumption of the services is great news for the Islanders as these Loganair routes provide both international connections plus the possibility (when using LCY) of day return trips.

Services to Heathrow commence on May 3. There will be seven flights a week.

Those to LCY start on April 19. There will be daily (except Saturday) flights, rising to ten flights a week (Mondays to Fridays) plus a Sunday service from May 3.

Both routes are codeshared with British Airways and have different objectives.

The Heathrow flights will appeal to Islanders connecting with international services while those at LCY will, from May 3, be aimed at those making day trips to the capital.

Flights will be operated with ATR-72 prop aircraft.

If there is a minus point it’s the fact that its BA codeshare Heathrow flights will use T2 which is better for foreign carriers rather than those of British Airways.

Also note that the above flights are not yet available – planned schedules are below.

Says Jonathan Hinkles, Loganair’s CEO, “We are delighted that we are restoring island-based connectivity to London.

“Serving both the capital’s airports provides access to London itself plus the broadest possible range of connections with our partner airlines to over 100 destinations worldwide.” 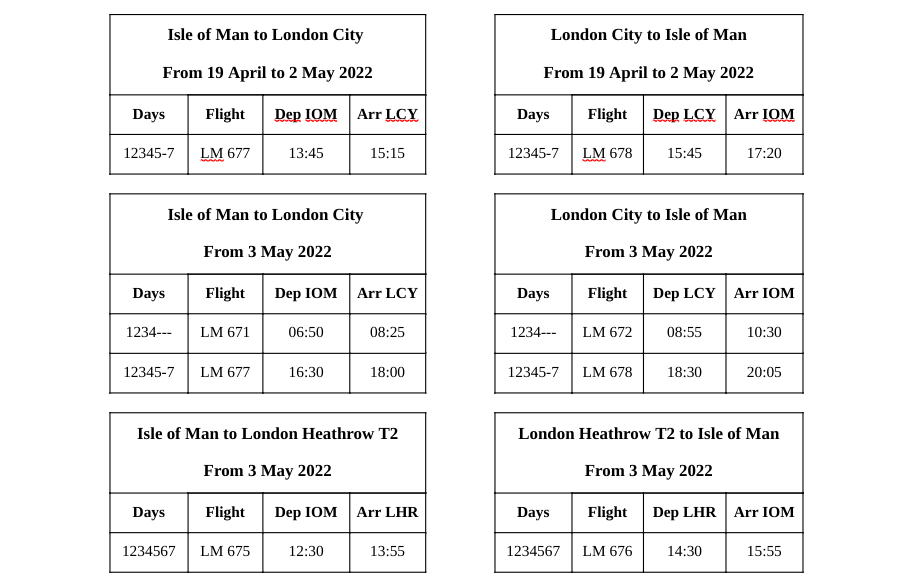 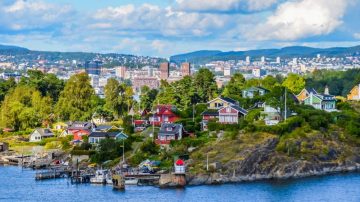 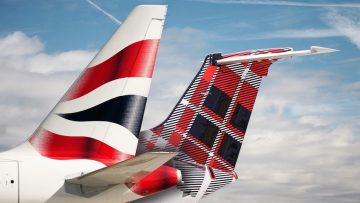