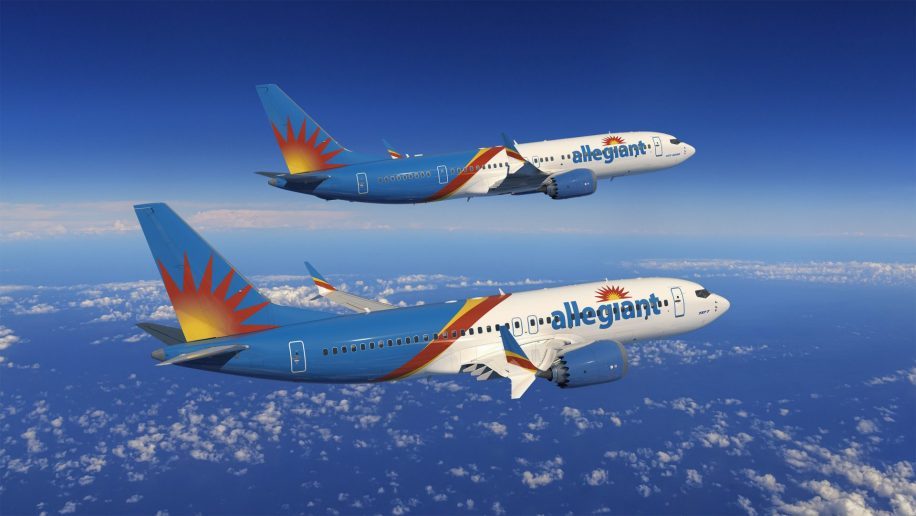 US low-cost airline Allegiant Air has announced an order of 50 B737 Max aircraft, with deliveries set to begin in 2023.

Nevada-based Allegiant is currently an all-Airbus carrier with 108 A319s and A320s, although it has previously operated B757 aircraft.

The new order is split equally between the B737 Max 7 and the densely configured B737 Max 200 (of which Ryanair was the launch customer), and also includes options for an additional 50 Max aircraft.

Allegiant said it would take an initial delivery of B737 Max aircraft in 2023, with the remaining deliveries scheduled throughout 2024 and 2025.

The carrier said that up until now its ultra-low-cost business model “had been primarily focused on high quality used aircraft to maintain lower fixed costs”, but added that “the pandemic recovery cycle has brought to Allegiant unique opportunities to acquire new equipment, including this aircraft-family solution, which will add significant economic and operational benefits for years to come”.

The new Boeing aircraft will be used to replace retiring aircraft and expand Allegiant’s fleet -the airline said that it would “continue sourcing A320s in the used market”.

“Our approach to fleet has always been opportunistic, and this exciting transaction with Boeing is no exception,” said Maurice J. Gallagher Jr, Allegiant chairman and CEO.

“While the heart of our strategy continues to centre on previously-owned aircraft, the infusion of up to 100 direct-from-the-manufacturer 737s will bring numerous benefits for the future – including flexibility for capacity growth and aircraft retirements, significant environmental benefits, and modern configuration and cabin features our customers will appreciate.” 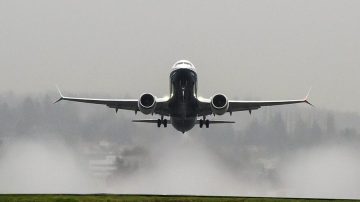 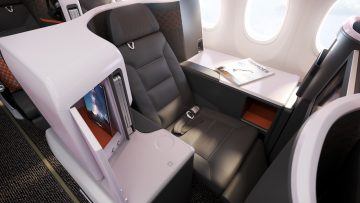 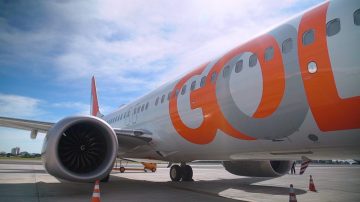