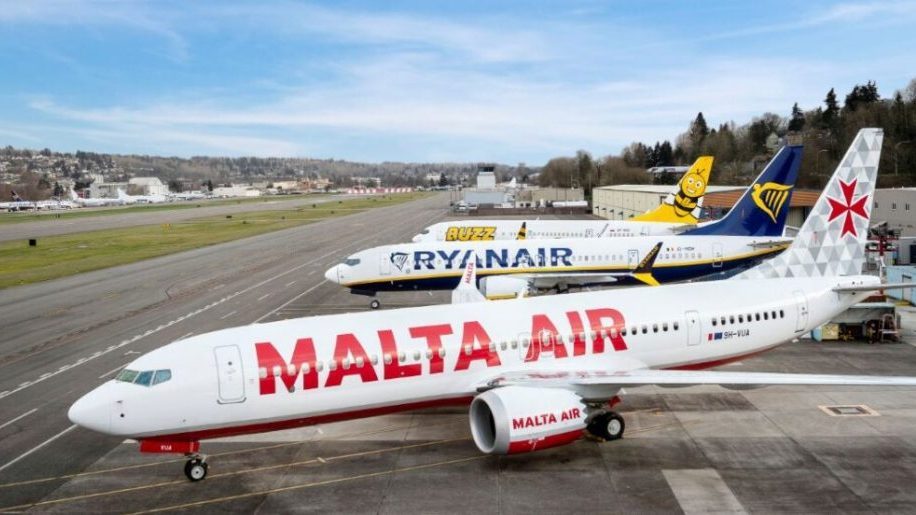 Ryanair has finally taken delivery of its first B737 Max 200, two years after it had originally hoped to start flying the “Gamechanger” aircraft.

Ryanair is the launch carrier for the densely configured version of the B737 Max, which seats 197 passengers (compared to 189 on the airline’s current B737 aircraft).

It has a total of 210 B737 Max 200s on order, having increased its order with Boeing in December last year.

Ryanair had been due to receive its first B737 Max 200 in 2019, but this was delayed after the grounding of all Max aircraft worldwide, following two fatal crashes which killed 346 people.

The European Union Aviation Safety Agency (EASA) and the UK Civil Aviation Authority (CAA) both approved the return to service of the B737 Max in January, and Ryanair has now taken delivery of the first of what it hopes to be 12 of the aircraft this summer.

Six of these will fly in Ryanair colours, with the other six being operated by Malta Air.

It then expects to take delivery of a further 50 of the aircraft before summer 2022, which it said “will enable the Ryanair Group to rebound strongly, offering new routes, lower fares, and rapid traffic recovery to many partner airports across Europe as the tourism industry rebuilds from the devastating impact of the Covid-19 pandemic in 2020/2021”.

“We are delighted to take delivery of our first new technology Gamchanger aircraft. These new Boeing 737 aircraft will help Ryanair lower costs, cut fuel consumption and lower noise and CO2 emissions as we invest heavily in new technology to deepen our environmental commitment as Europe’s greenest, cleanest major airline.

“Each B737 aircraft offers 197 seats (compared to our 189-seat current 737 fleet). However, our customers will enjoy more leg room, new Boeing ‘Sky Interiors’ and lower fares, while reducing their environmental footprint by switching to these new aircraft.”

Loading comments...
Read Next
Easyjet to launch flights from Birmingham to Jersey and Newquay
Read Previous
Hyde Hotels to open in Dubai 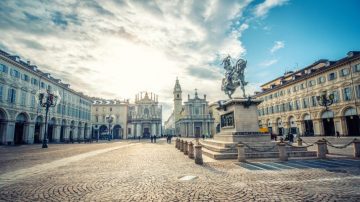