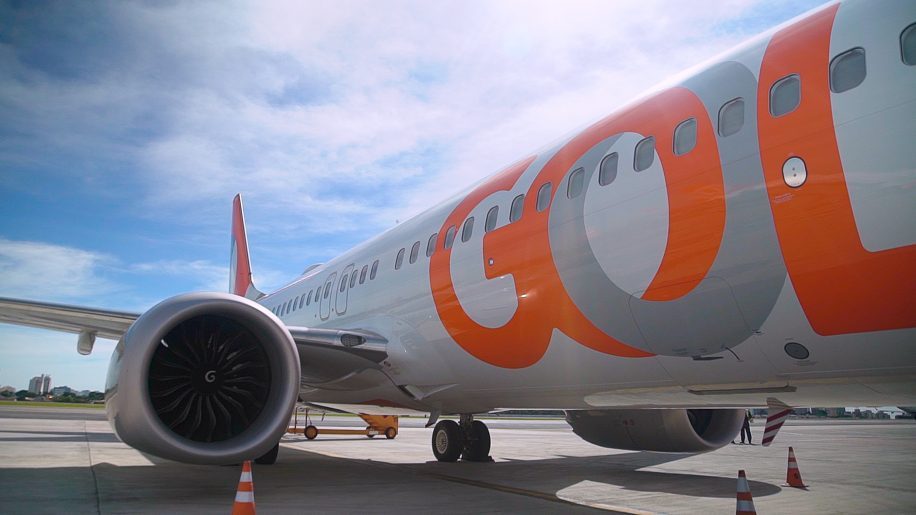 Brazilian carrier GOL has become the first airline to resume commercial flights operated by B737 Max aircraft, a year and nine months after the Boeing plane was grounded worldwide.

GOL is now flying its B737 Max 8 aircraft on selected domestic routes from Sao Paulo, and hopes to have cleared all seven of its Max fleet to return to operation by the end of the month.

The moves follows last month’s rescinding of a US Federal Aviation Administration order which had halted commercial operation of Boeing’s B737 Max 8 and Max 9 aircraft.

Brazil’s National Agency Civil Aviation Administration (ANAC) joined the FAA in certifying the B737 Max, paving the way for it to return to the skies.

Before reintegrating the aircraft into its fleet, GOL carried out simulator training of 140 of its pilots in conjunction with Boeing, as well as completing “a rigorous series of technical flights, which exceeded the requirements set out by aviation regulatory agencies”.

Ahead of the resumption of flights GOL tweeted several interior and exterior images of its B737 Max aircraft. 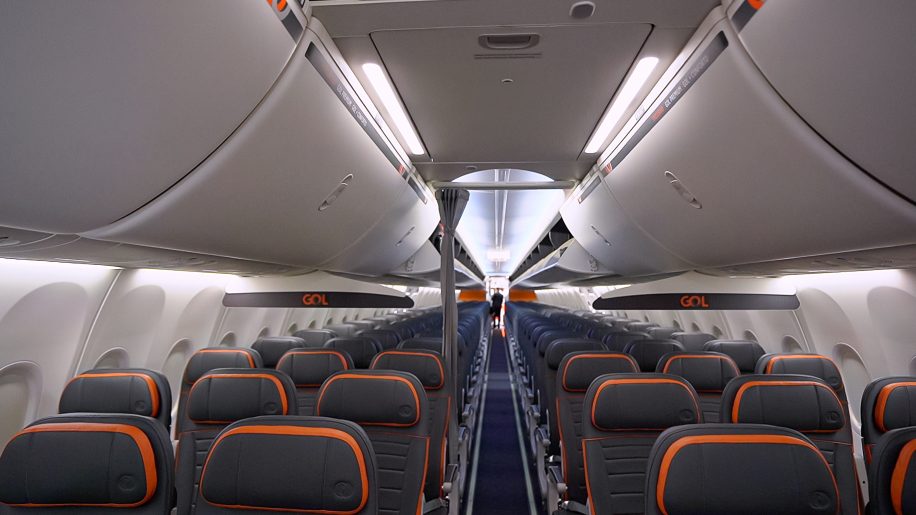 Commenting on the news Celso Ferrer, VP of Operations at GOL, said:

“Our first priority is always the safety of our customers. Over the past 20 months, we have watched the most comprehensive safety review in the history of commercial aviation unfold, bringing together regulatory agencies and airlines from around the world to monitor and contribute to the upgrades in aircraft systems and pilot training.”

Last month Southwest’s chairman and CEO Gary Kelly said that there was “much work to be done before our Max aircraft will resume service”.

The US carrier is currently the largest operator of B737 Max aircraft, and Kelly said that the airline anticipates resuming B737 Max flights “no sooner than the second quarter of 2021”.