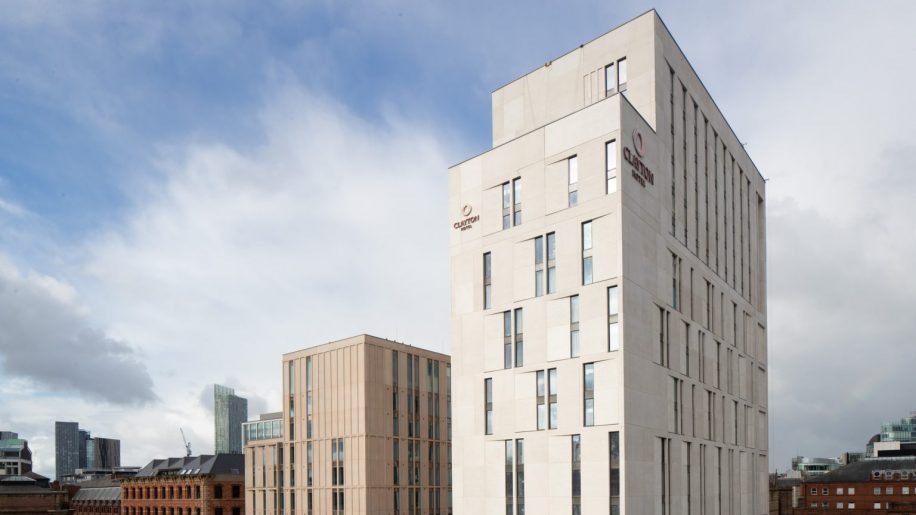 Dalata Hotel Group will open its first property under the Clayton Hotels brand in Manchester’s city centre this month.

Contractor Russell WBHO has handed over the 329-room Clayton Hotel Manchester City Centre to Dalata, with the property’s Facebook page confirming an opening date of January 5.

The 18-storey building is located on Portland Street, under half a mile from Manchester Piccadilly rail station.

According to Russell WBHO the new-build tower is situated on the site of a former 12-storey office block, and was built “using precast panels with a Portland stone-style facade”.

The £45 million development will feature a triple height reception area, a dedicated conference floor, and No. 55 Restaurant and Bar.

Irish-based hotel group Dalata has been steadily growing the Clayton brand in the UK, and now operates around a dozen Clayton properties across UK destinations including Belfast, Birmingham, Bristol, Cambridge, Cardiff, London and Leeds.

This summer Dalata confirmed plans to open seven hotels across its Clayton and Maldron brands in the UK and Ireland by May this year.

“The new Clayton Manchester is an exceptional addition to our portfolio. We hope that our guests will love the impressive welcome of the triple height atrium, the contemporary design of the building and its rooms, the variety of amenities and the high specification finish evident throughout.

“The care and attention to detail of the design and construction teams has been second to none and their ability to deliver on programme considering everything that has happened over the last two years is nothing short of remarkable.” 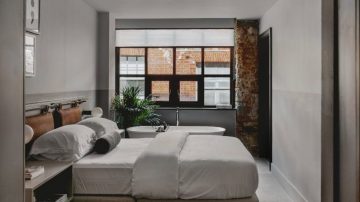 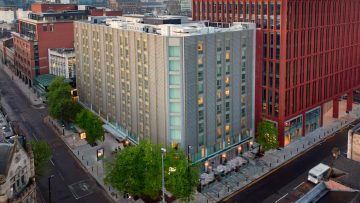 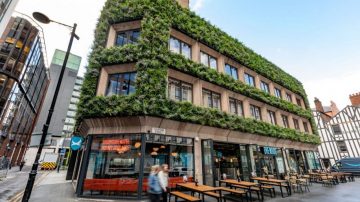 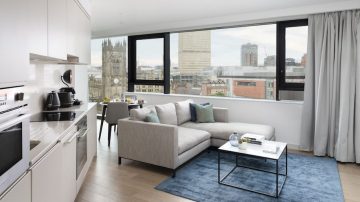