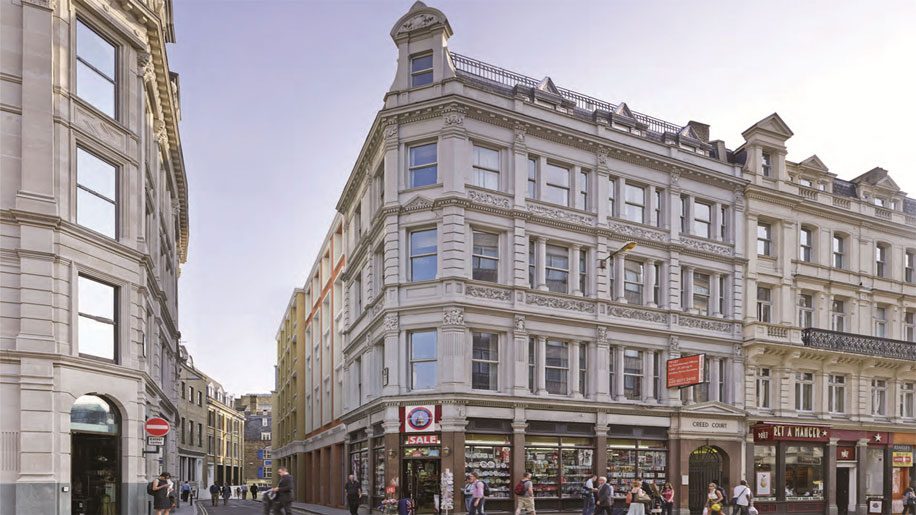 Hilton’s latest London hotel under its Curio Collection brand now has a name and a tentative opening date.

Business Traveller first reported on plans for the 145-room property – which will be housed behind the Grade II listed Creed Court building on the corner of Ludgate Hill and Creed Lane – in early 2019, and Hilton has now confirmed that the hotel will be called Lost Property St Paul’s London, Curio Collection by Hilton.

The hotel is set to open in spring 2022, and will feature a ground-floor restaurant and bar, as well as a barista café, and six floors of rooms, some with views across to St Paul’s Cathedral, which is located around 100 metres from the hotel.

A website for the hotel is now live at lostpropertyhotel.com.

Hilton recently opened its sixth Curio hotel in London, with the unveiling of The Gantry London opposite Stratford International station.

For Tried and Tested reviews of Lincoln Plaza and Hart Shoreditch, see:

And for our look at new and forthcoming hotels in London – published earlier this year – see: 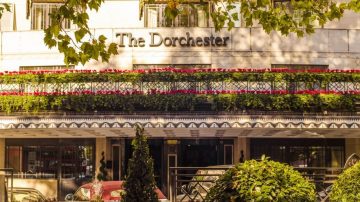 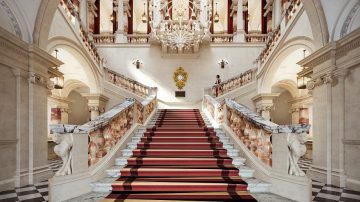 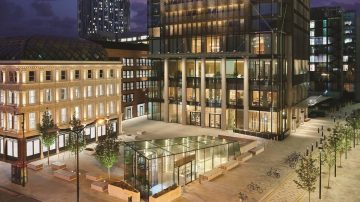 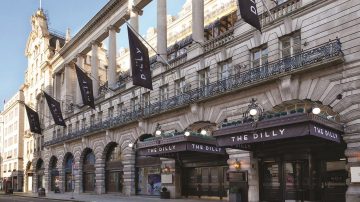