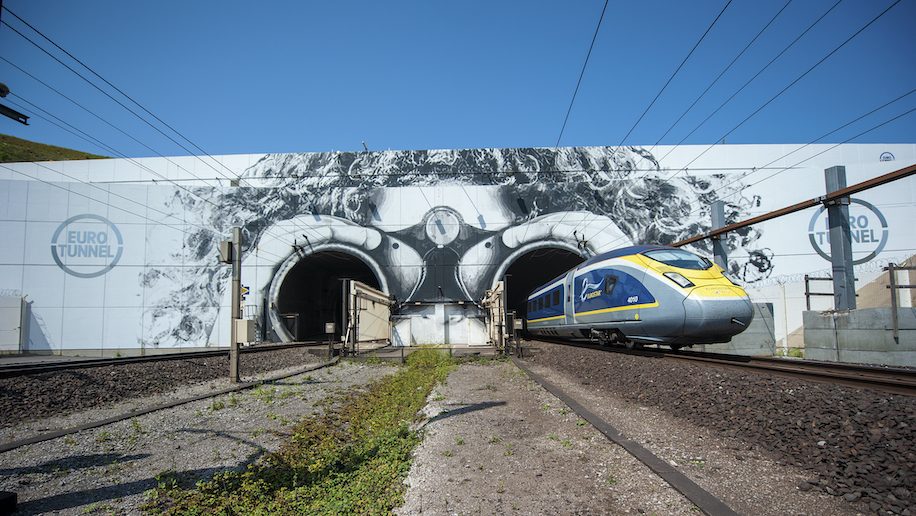 The CEO of Eurostar, Jacques Damas, would like to see a new air travel tax introduced for flights to northern Europe, reported The Daily Telegraph on Friday. Money raised would go towards funding Eurostar’s operations from theUK to mainland Europe.

“If the UK government wants to commit to its objectives for carbon emissions reductions … then they have to activate the right levers.”

M. Damas suggested a £1 tax on fuel would help fund the cost of rail access fees (such as those for using high-speed lines).
Worryingly the CEO revealed that the current financial package (which was thought to be Eurostar’s salvation) would only last through this coming winter.

“Not only must this business recover, this business must be able to repay its enormous debt. We are approaching Euros 1 billion debt, ” he says.

However, any new airline tax would not sit well either with the carriers or people in Wales, Scotland or the North of England who would have to pay it.

Why cannot they use Eurostar?

Of course they can and some already do. But to use Eurostar involves a costlier and less convenient journey for most.

Expect this subject to be aired at the forthcoming COP26 conference in Glasgow.

As we reported a few weeks ago there will be special Eurostar train from The Netherlands and Belgium to London from where delegates will connect to Avanti West Coast.