The merger had been scheduled to take place in 2021, but there had been no further details since the announcement.

Now comes news from railtech.com that the merger has been postponed owing to financial issues caused by the pandemic. It is unclear when or if the merger will now take place. 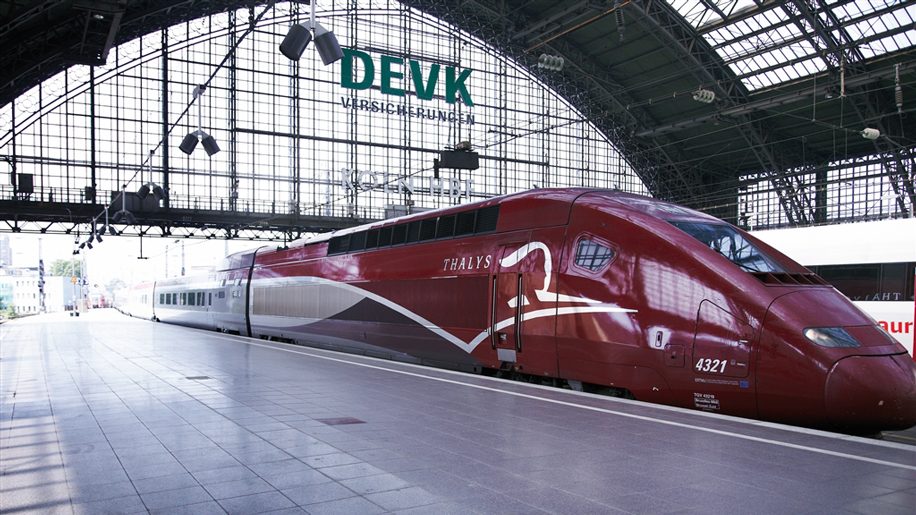 As we have reported before Eurostar’s passenger volume has fallen by 90 per cent during the pandemic. Its future remains uncertain as financial support has still not been agreed by France and the UK.

Eurostar currently operates a minimum schedule from London of one daily service to Paris and one to Amsterdam (via Brussels).

Thalys has not suffered quite so badly. However France’s Ville, Rail and Transports (paywall) reports that turnover fell by 70 per cent and that Thalys seeks funding of €100 million.

“The ascent [recovery] will be gradual. However we do not expect to return to the pre-crisis level before 2023-2024.”