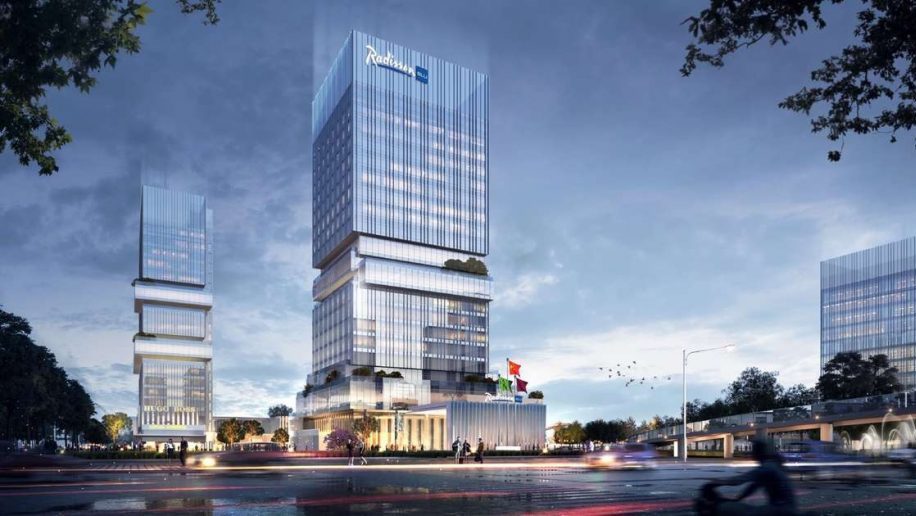 Radisson Hotel Group has announced plans to open the first property under its Radisson Blu brand in the Chinese city of Changyuan.

The hotel will be located in the city’s Puxi central business district, and will feature 280 rooms ranging from 42 sqm up to 84 sqm, as well as all-day dining and specialist Chinese restaurants, a fitness centre and an indoor swimming pool. Meeting and events facilities will include a 1,000 sqm ballroom.

Radisson Blu Hotel, Changyuan is expected to open in the fourth quarter of 2024 as part of a mixed-use project, and join Radisson Blu Hotel Zhengzhou Huiji as the second property under the brand in China’s Henan province.

“Fast-growing second and third tier cities such as Changyuan, which have large populations and thriving industrial sectors, hold a great deal of potential for international upper-upscale hotel brands such as Radisson Blu.

“We are delighted to be part of this significant project, which will form part of an iconic new development in the city centre.” 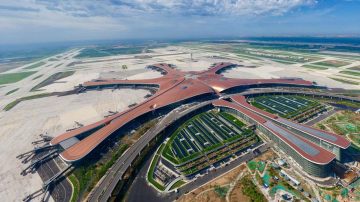 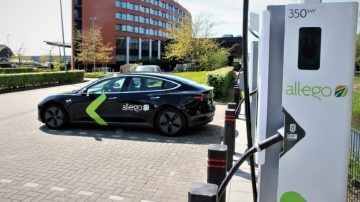 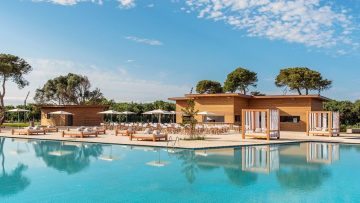 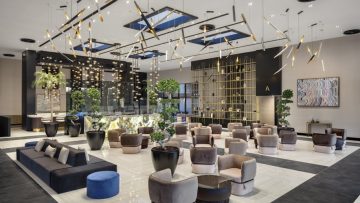