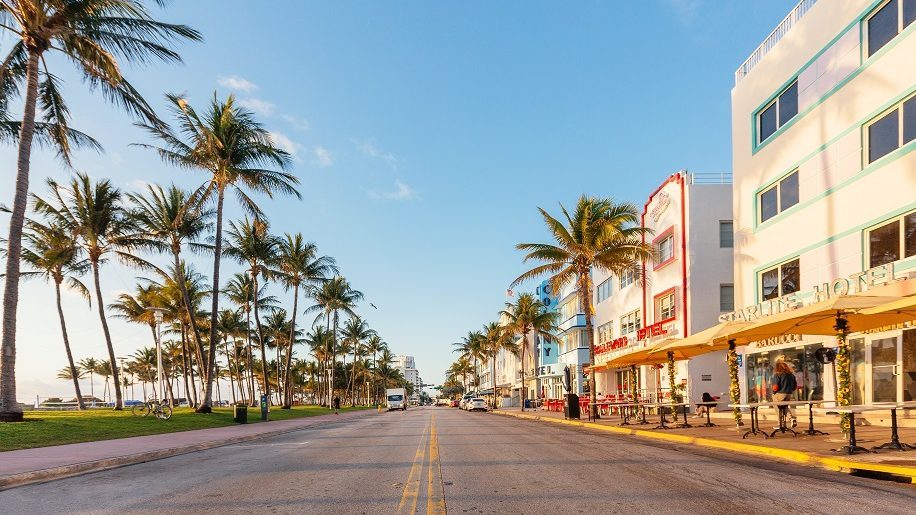 The carrier will offer flights from Stockholm to Bangkok between October 22, 2021 and April 22, 2022. The service will initially operate five times weekly, rising to daily from November 28.

Between October 23, 2021 and April 22, 2022 Finnair will operate flights from Arlanda to Miami, initially as a twice weekly service, rising to four flights per week from November 29.

Finally the carrier will offer flights between Stockholm and Phuket from October 24, 2021 to April 21, 2022. The service will initially operate weekly, rising to twice weekly from November 4, and three flights per week from November 30.

All three new routes will be operated by Finnair’s A350 aircraft. The airline already flies to Bangkok, Phuket and Miami from its home base in Helsinki.

“We are excited to meet the travel needs of our Swedish customers with a nonstop service from Arlanda to Thailand and Miami, which are among the top winter holiday destinations for Swedes. The new flights will strengthen our offering in the Swedish market.”

Loading comments...
Read Next
Air France to take delivery of first A220 in September
Read Previous
BA Holidays offers up to £300 off packages to selected amber list countries
Our Awards 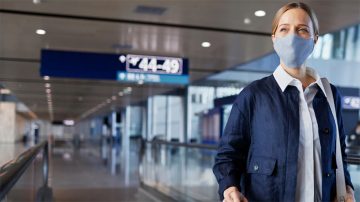 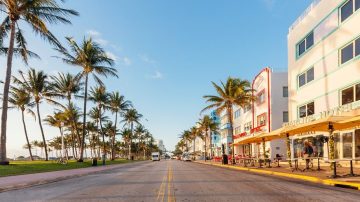 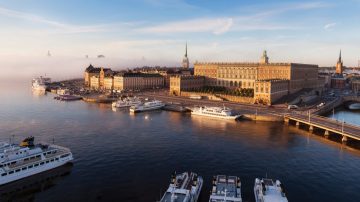