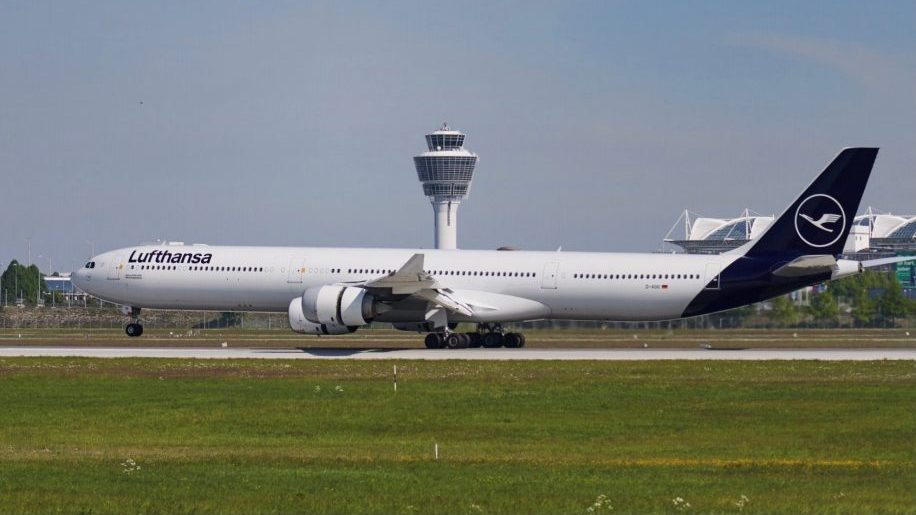 Lufthansa has announced plans to reactivate some of its A340-600 aircraft next year, allowing it to offer a first class cabin on selected routes from Munich.

The carrier had decommissioned its entire fleet of A340s last year, but says that from summer 2022 five of the aircraft will be based at Munich airport, primarily operating flights to North American and Asian destinations.

The airline said that “as the global travel industry is returning to prior levels of activity, Lufthansa is strengthening its premium services from Munich Airport and will again offer First Class on selected routes”.

It will only be a temporary reprieve for the aircraft though, with Lufthansa’s first A350-900 aircraft featuring first class set to begin operations from Munich in late summer 2023.

Lufthansa recently confirmed an order for ten new widebody aircraft (five B787-9s and five A350-900s), as the carrier moves forward with the modernisation of its fleet. 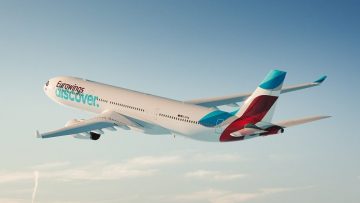