The New Zealand government has paused its travel bubble with Australia until 2359 NZT on Tuesday June 29.

In a statement the government said:

“There are now multiple cases and outbreaks in Australia in differing stages of containment and the health risk for New Zealand in response to these cases is increasing.

“As a result the Government has taken the precautionary step of temporarily widening the current pause with New South Wales to include all of Australia.

“This short pause will give us time to get a better understanding of the developing situation and to consider the potential implementation of a range of measures to make the bubble safer, such as the introduction of pre-departure testing for all flights from Australia to New Zealand.

“The Government will continue to monitor the situation closely and the decision will be reviewed on Monday. We remain committed to Quarantine Free Travel with Australia.”

The quarantine-free travel bubble between New Zealand and Australia commenced in April, and the government said that it “acknowledges the frustration and inconvenience that comes with this pause, but given the high level of transmissibility of what appears to be the Delta variant, and the fact that there are now multiple community clusters, it is the right thing to do to keep Covid-19 out of New Zealand”.

It added that “Anyone who was in Australia from June 21 onwards should monitor their health, and be aware that the number of locations of interest are increasing and they should be checking these regularly”.

Air New Zealand posted an alert on its website stating that “All Air New Zealand passenger flights scheduled to depart Australia for New Zealand throughout the duration of the quarantine-free travel pause have been cancelled”.

Meanwhile The Sydney Morning Hearld reports that Singapore Airlines is no longer working towards a timeline for quarantine-free flights between Australia and Singapore.

According to the report “Singapore Airlines’ regional vice-president for Australia and the south-west Pacific, Louis Arul, said the Australian government was not open to discussions about how the two countries would recognise travellers’ vaccination status, testing and tracing regimes and potential triggers for suspending the bubble”. 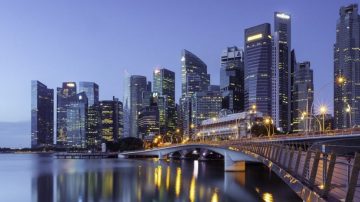 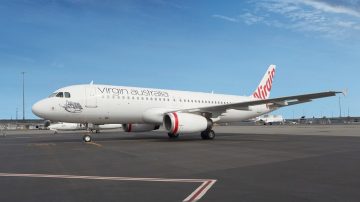 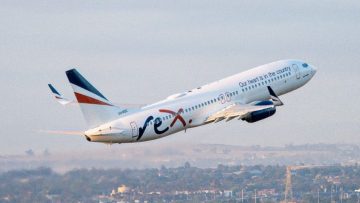