Lufthansa to decommission all A340-600s 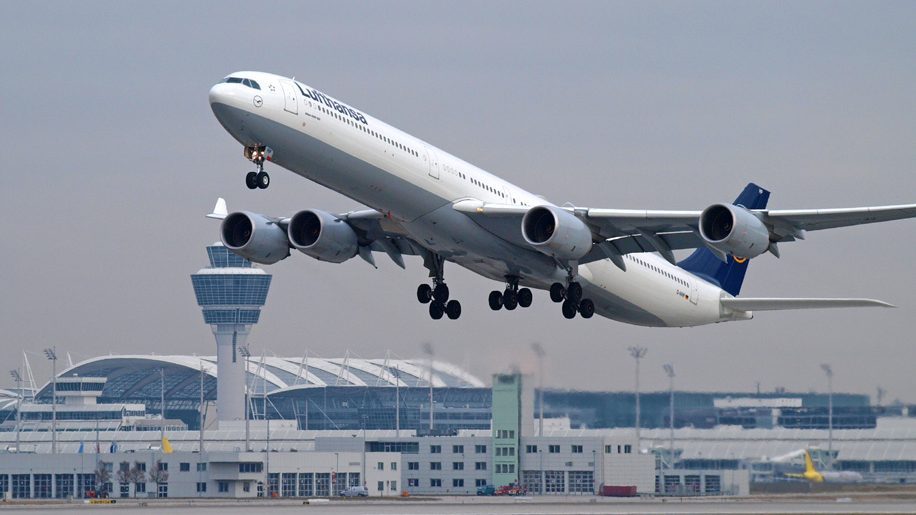 Barely two weeks ago we reported that Lufthansa was retiring many aircraft from its fleet, including seven A340-600s.

Now the carrier says that it has decided to decommission its entire fleet of A340-600s, amounting to a total of 17 aircraft.

Lufthansa says that the aircraft in question will not be operating any regular scheduled services for at least the next one to one and a half years.

Three A340-600s have already been flown to Teruel in northeastern Spain where they will be parked.

The remainder of the fleet will follow over the next two to three months, and Lufthansa says “A decision on the future use of the aircraft or a possible reactivation of a maximum of ten aircraft will be taken at a later date.”

Teruel Airport is located between Zaragoza and Valencia in the northeast of Spain. With around 240 days of sunshine a year and little rainfall, the region is particularly suitable for parked aircraft.

Fans of these four-engined A340-600s will lament the fact that the number in service worldwide continues to fall.

Virgin Atlantic – which used to operate many A340-600s – retired the final three last month. The A340-600 retirement was hastened by the arrival of Covid-19.