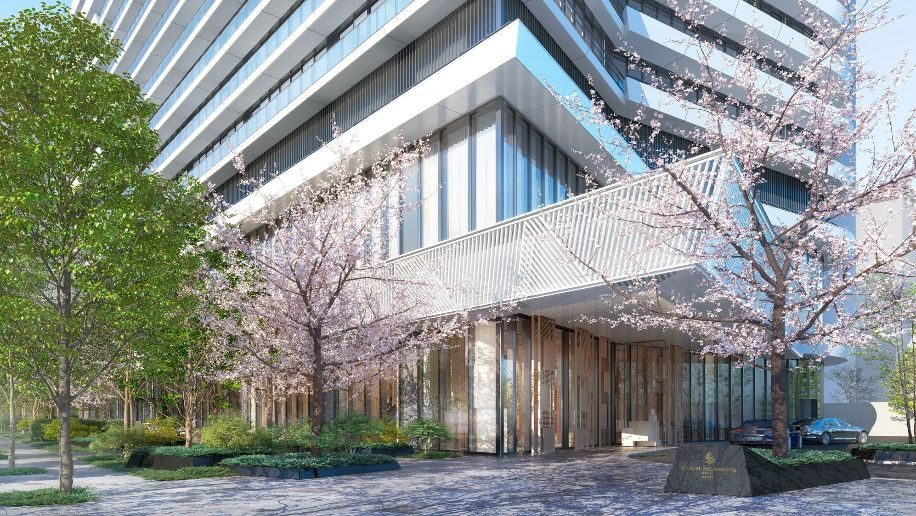 A new Four Seasons hotel will be opening in Osaka, Japan in 2024.

The Four Seasons Hotel Osaka will be part of the One Dojima Project, a high-rise mixed-use tower in Kinki region of Osaka, by Four Seasons Hotels and Resorts, Tokyo Tatemono Co., Ltd, a developer of condominiums and office buildings, and Hotel Properties Limited (HPL), a Singapore-based real estate company.

“We appreciate the opportunity to partner with Tokyo Tatemono, one of Japan’s leading real estate companies, on our investment in the One Dojima Project.”

“We look forward to combining the reputation, strength, and network of Tokyo Tatemono and Four Seasons Hotels and Resorts, a world-renowned hotel management company, to create an iconic complex development landmark in Osaka – a city that is attracting global attention.”

“We are honoured to expand our presence in Japan with our long-time partners at HPL and with our new collaborators at Tokyo Tatemono, whose vision for the One Dojima project will create a new luxury lifestyle destination in Osaka,”

“We are proud to be part of the One Dojima project with the upcoming Four Seasons Hotel Osaka, where our guests will soon enjoy the beautiful atmosphere created by local Japanese designers, along with the legendary Four Seasons service that is renowned in Japan and around the world.” 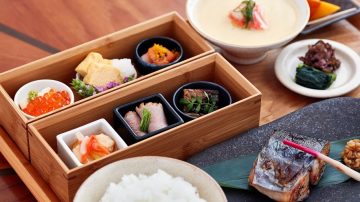 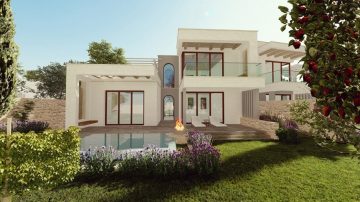 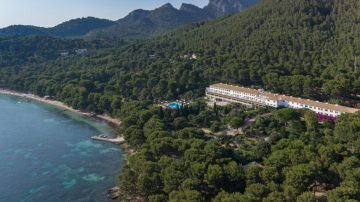 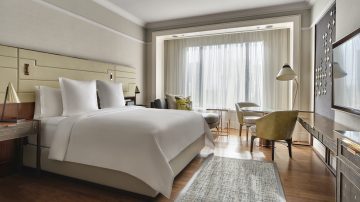