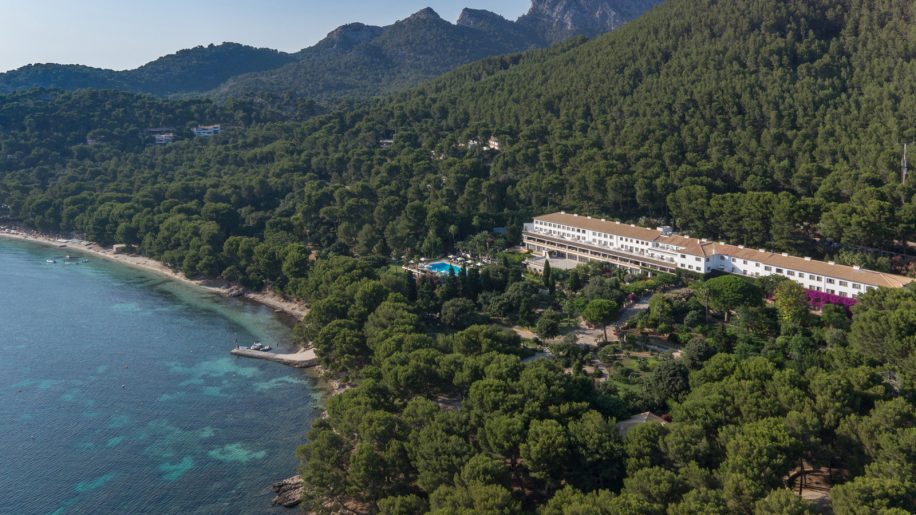 Four Seasons has announced plans to add its second Spanish property, with the former Hotel Formentor set to be rebranded in 2023.

The hotel dates back to 1929 and is situated within a 3,000 acre plot on the Formentor Peninsula, around an hour from Palma de Mallorca airport.

The 110-room property offers access to a beach and nearby vineyard, and will undergo “extensive renovations” before joining the Four Seasons portfolio.

All rooms and suites will offer balconies with views of the sea or forest, and the resort will offer beachfront and indoor restaurants, as well as a pool, tennis courts, spa facilities and three events spaces.

Renovations will be overseen by architects Estudio Lamela and SCT Estudio de Arquitectura, with interior designs by Gilles and Boissier.

Four Seasons said that the project “has been designed to respect and protect its natural surroundings through various environmental initiatives, such as the restoration of native vegetation and planting, reduced water consumption, rainwater harvesting and the use of grey water for landscape irrigation, heat recovery systems, solar power through use of solar panels, and food waste management systems”.

“Following our entry into Spain in 2020, we are very excited to continue this momentum and expand our presence in this important market with a resort in Mallorca, offering guests a unique Four Seasons experience in a top European destination.

“It is a privilege to work alongside (owner) Emin Capital to create a new vision for this exceptional property and we look forward to a successful partnership for many years to come.” 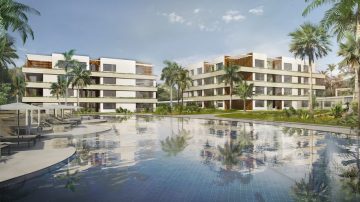 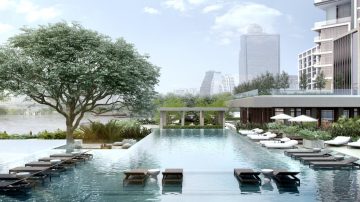 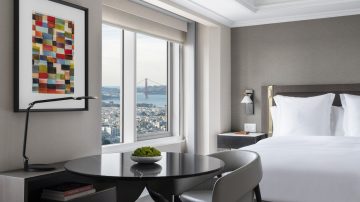