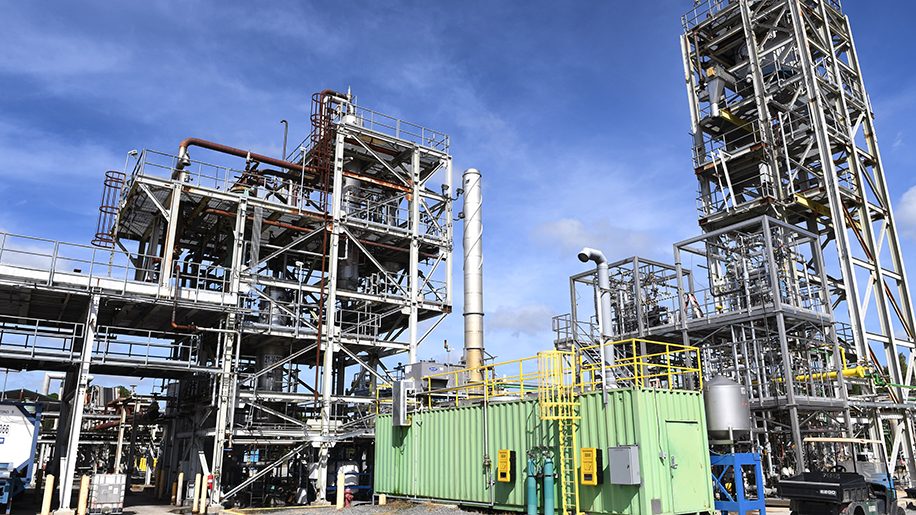 International Airlines Group has announced a commitment to operate 10 per cent of its flights with sustainable aviation fuel (SAF) by 2030.

The owner of Aer Lingus, British Airways, Iberia and Vueling says it will purchase one million tonnes of sustainable jet fuel per year, enabling it to cut its annual emissions by two million tonnes by 2030.

The group says that this equates to removing one million cars from Europe’s roads each year.

In addition IAG says it will extend its 2050 net zero commitment to its supply chain, stating that it will work with suppliers “to enable them to commit to achieving net zero emissions by 2050 for the products and services they provide to IAG”.

The group plans to invest US$400 million in the development of sustainable aviation fuel in the next 20 years, partnering with SAF developers Lanzajet and Velocys.

“For more than a decade, IAG has led the airline industry’s actions to reduce its carbon footprint. It’s clearly challenging to transition to a low carbon business model but, despite the current pandemic, we remain resolute in our climate commitments.

“Velocys welcomes our project partner IAG’s commitment to power 10 per cent of its flights with SAF by 2030. Our planned Altalto waste-to-jet-fuel plant will be the UK’s first SAF facility and could be fuelling transatlantic flights in just five years’ time with no need to modify aircraft or engines at all.

“The fuel, based on technology supplied by Velocys, can offer negative-carbon-emissions fuels with the integration of carbon capture technologies.

“We are proud to be collaborating with an organisation who recognise the essential role SAF will play in significantly decarbonising the aviation sector by 2030 and achieving net zero emissions by 2050.”

This week the results of a new study carried out on behalf CE Delft on behalf of Transport and Environment Europe’s showed that surging demand for used cooking oil for biofuels could fuel deforestation.

Doubts cast over some sources of sustainable aviation fuel (SAF) 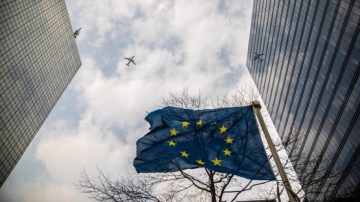 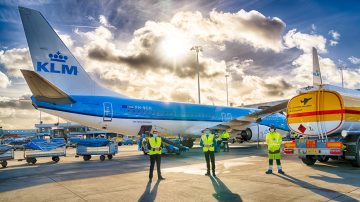