Air Belgium to resume flights on July 2, will add route to Curacao 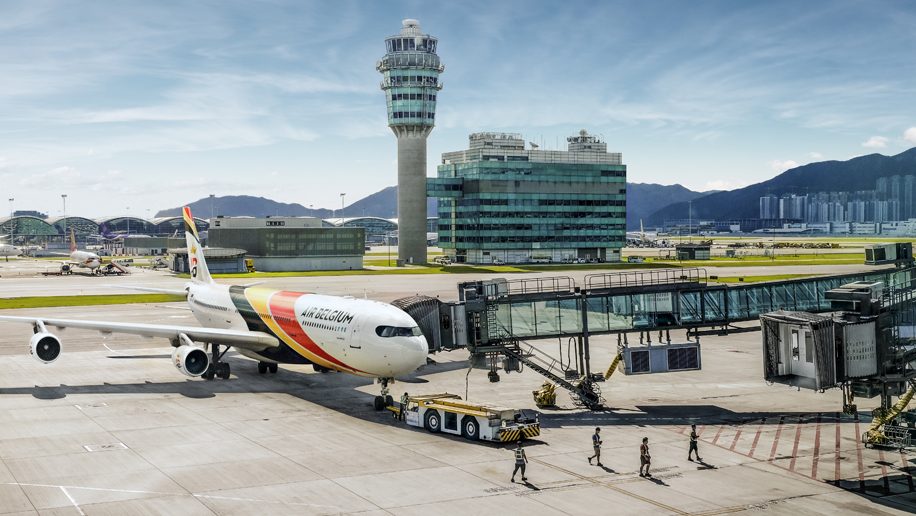 Air Belgium has set a date of July 2 for the resumption of flights, stating that this was “a sensible decision for the airline given the current sanitary crisis”.

The carrier operates a fleet of three A340 aircraft out of Brussels Charleroi airport, to destinations including Pointe-a-Pitre in Guadeloupe, and Fort de France in Martinque.

It also plans to add a new route to Curacao International airport (via Fort de France) from July 3.

Air Belgium said it had held back the resumption of flights until July as it had been “constantly trying to adjust without being able to foresee the consequences of the announcements and decisions taken by the various authorities, whether Belgian, French and/or Caribbean”.

The carrier added that by the start of July “the various vaccination campaigns and the implementation of the European Vaccination Certificate will have progressed and will allow free travel within the European Union, of which Martinique and the Islands of Guadeloupe are part”.

“We prefer to choose wisdom since, on the Belgian side, the requirement to present essential reasons for travelling has already been extended twice since the beginning of this year 2021,” said Niky Terzakis, CEO of Air Belgium.

“Also, Martinique has just been reclassified as a red zone by Belgium and joins Guadeloupe, which has also been a red zone for a few weeks. At the same time, the French government still imposes compelling reasons to travel to Guadeloupe and Martinique. According to information received and collected from local stakeholders, these compelling travel conditions are not expected to be lifted for several weeks.”

“Although the current crisis is affecting us terribly, we remain committed to resuming and expanding our operations. We have taken advantage of the last few weeks to work on developing new destinations as well as increasing our fleet through the successful launch of cargo operations to complement our core business.”

Air Belgium operated a short-lived service to Hong Kong in 2018, and at one stage was subcontracting its spare aircraft to British Airways, on routes including Cairo and Toronto. 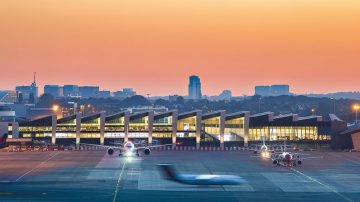