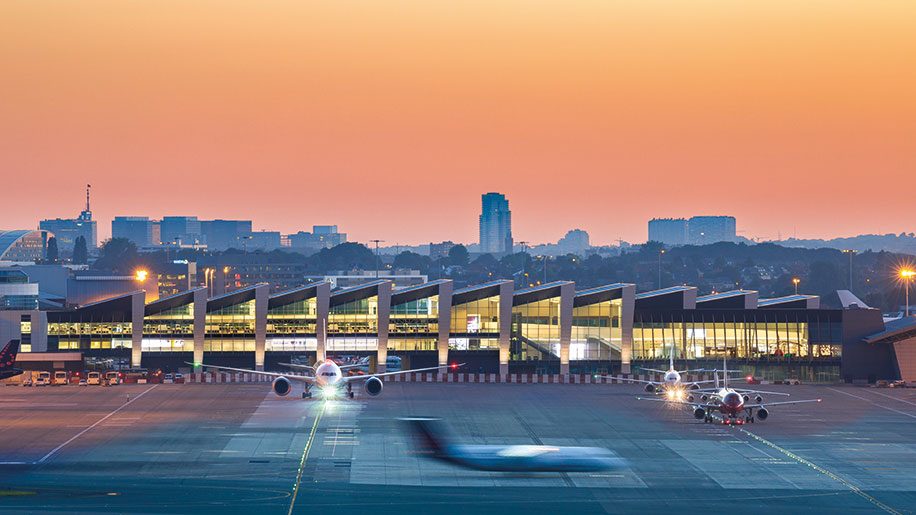 Will Brussels Airlines restart as intended on June 15?

This question must be asked as we learn its Brussels’ ground handler Swissport (Belgium) has declared bankruptcy.

Swissport is the largest ground handler at Brussels.

It employs around 1,470 staff and, in normal times, it’s the main ground handler at Belgium’s main airport.

Quoted by Brussels Times on Monday an airport spokesperson said “a quick solution for Swissport was absolutely necessary.”

Despite its ‘Swiss’ name  Swissport is actually owned by China’s HNA Group which has been trying to sell it (Swissport) for some time.

It operates at many airports worldwide.

Swissport (UK) was Flybe’s main ground handler and when that airline failed (before the Covid lockdown) many staff were made redundant.

Ground handlers have been suffering financially since airlines cancelled all or most of their flights.

At the end of March four of our main handlers warned they were close to collapse … although fortunately that has not yet happened.

Dublin-based consultancy Global FBO said, “Globally, the ground handling industry is in crisis, many operators will go to the wall while others entrench for the next two-three years.”

Meanwhile we shall keep you updated on Brussels Airlines’ plans to restart services on June 15.

Good news for those travellers taking Brussels Airlines from June 15.  The airport has told Belgian media that 90 per cent of all flights at Brussels can now be handled. Airlines using Brussels are switching to its sole ground handler Aviapartner.