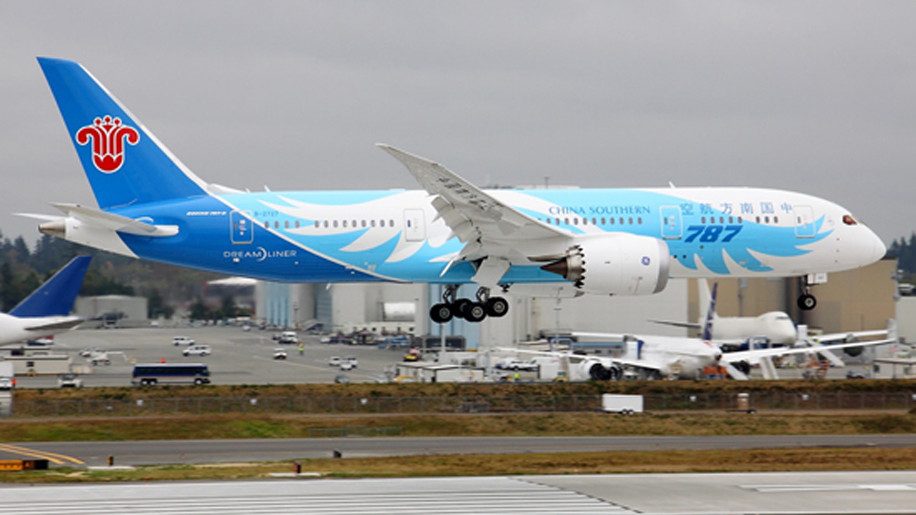 Despite efforts to control costs, the launch of all-you-can-fly deals, and a subsequent domestic rebound towards the middle of the year, the three carriers collectively burned through almost 100 million yuan each day in 2020.

Flag carrier Air China suffered from the biggest loss of 14.4 billion yuan, in part due to its 29.9 per cent equity stake in Hong Kong-based Cathay Pacific. This alone accounted for over 5 billion yuan in losses.

Air China also has a large international route network, which has been considerably slower to recover compared to the Chinese domestic market, according to the Global Times.

China Eastern came second with its 11.8 billion yuan loss. A fresh round of outbreaks and lockdowns in Shanghai, its main hub, impacted traveller confidence and operations towards the end of the year, the Skyteam carrier reported in an earlier investor disclosure.

China Southern, the country’s largest carrier, recorded the smallest loss of 10.8 billion yuan. It was the only airline out of the three to post a modest net profit in the third quarter before plunging back into the red during the last three months of the year. 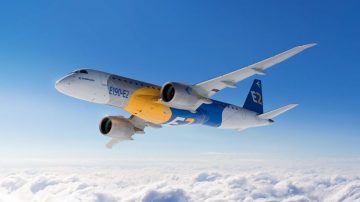 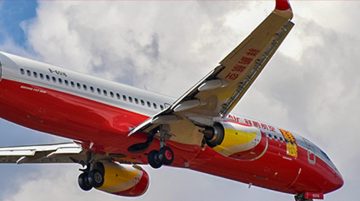