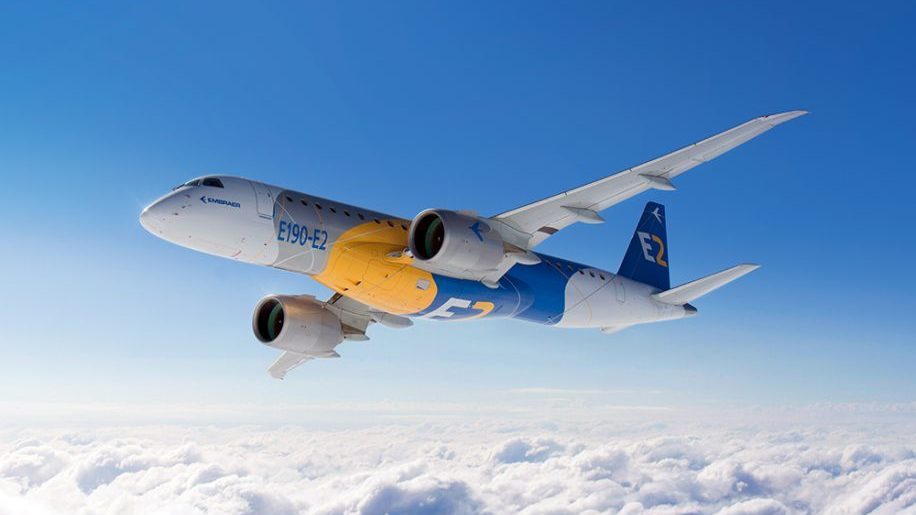 The Brazilian aircraft manufacturer, which leads in the regional jet category globally, plans to increase its slice of the Chinese market up from the current 96 jets, or 2.6 per cent, according to Nikkei Asia.

Airbus and Boeing jets make up the lion’s share at 83 per cent of Chinese carriers’ fleets, according to data from analytics company Cirium. However, this could be set to change as new government policies steer domestic airlines towards regional connectivity.

Embraer said its second-generation E2 medium range jets are ideal for the evolving needs of the Chinese market.

The E190-E2 aircraft can accommodate about 100 passengers while the E195-E2 carries as many as 146 passengers. Embraer’s E2 jets are also well suited for extreme climates, such as the Tibet mountainous region, according to the company.

“With the ambitions of China to expand to the regional cities and surrounding Asian countries, we believe that giving the Chinese airlines access to the E2 offers great opportunities.”

Embraer’s ambitions come amid a domestic push by the Chinese government to encourage orders of Comac’s C919 regional jet. Although the C919 also seats about 150 passengers, Meijer said the E2 aircraft family would complement the Chinese manufacturer’s limited lineup.