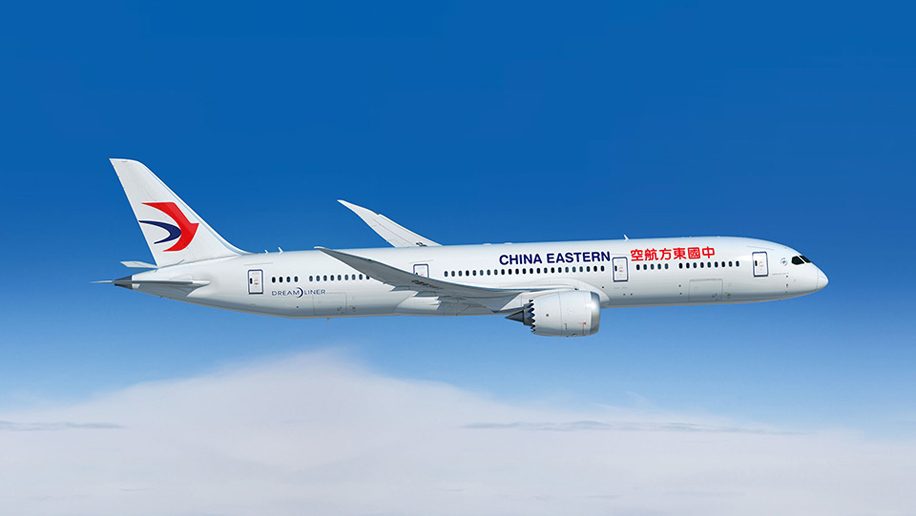 China Eastern has resumed full operations in Shanghai amid stronger demand, with all aircraft at its main hub back in service.

The milestone is a sign that the Chinese aviation market is recovering, the Skyteam carrier told the Global Times.

China Eastern, which is the smallest of the country’s big three state-owned airlines, expects to increase flights during several approaching holidays. It currently operates about 2,400 flights each day and has a fleet of over 700 aircraft.

Last month, the airline reported it carried 3.9 million passengers across its network, an increase of 194 per cent compared to February 2020.

Domestic traffic, in particular, nearly tripled, thanks to the country’s grip on the Covid-19 pandemic. Cargo volume also jumped by 175 per cent. However, international routes continue to lag far behind, operating at just 5 per cent of last year’s levels.

“The civil aviation industry in general has shown the characteristics of ‘longer time span, slow down of peak travel period, and diversified needs for travel’ during the Spring Festival this year,” said China Eastern in a filing to investors.

The carrier added that it rolled out numerous contactless services and continues to deploy capacity flexibly based on demand. 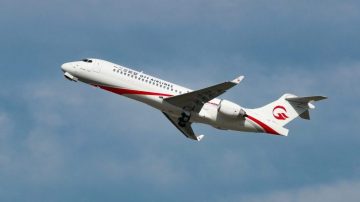