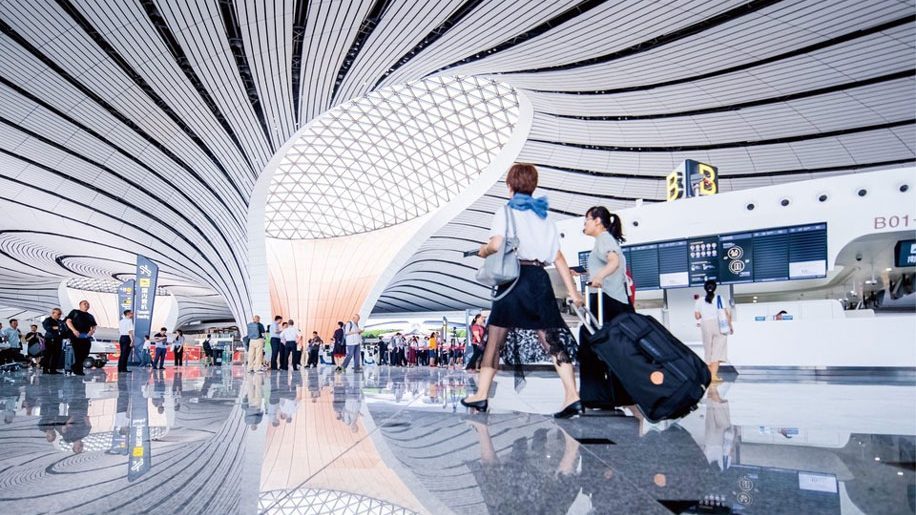 China said it plans to unveil a vaccine passport that could exempt travellers from certain travel restrictions. The world’s second largest economy currently requires international arrivals to undergo 14 days of quarantine in a supervised facility.

China’s foreign minister Wang Yi said Beijing is willing to explore reciprocal recognition of other governments’ vaccine passports, which act as proof of inoculation, according to the Global Times.

Travellers from Hong Kong and Macau inoculated with a Chinese or foreign-produced vaccine are likely to be among the first to benefit from such a programme.

Although inbound international travellers will likely be exempt from China’s 14-day mandatory quarantine with a vaccine passport, they could still be required to present a negative PCR test result prior to departure.

China’s announcement comes after a handful of governments, including the European Union, South Korea, and UK, shared plans to roll out their own versions of a vaccine passport.