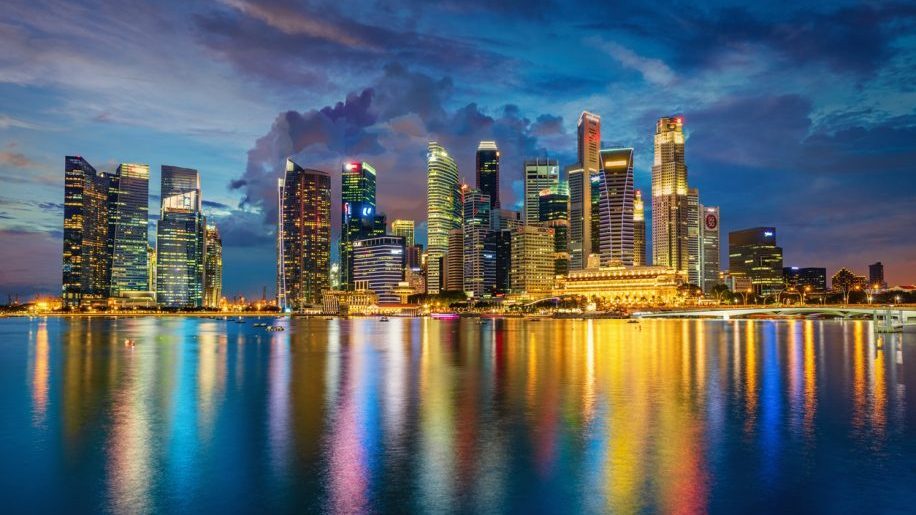 At this week’s Association of Southeast Asian Nations (ASEAN) Economic Ministers meeting, ten member states, including Indonesia, Singapore, and the Philippines, discussed the idea of relaxing border restrictions for travellers who have been vaccinated, reported Nikkei Asia.

“The economic ministers deliberated on the possibility of introducing a common digital vaccine certificate, especially to speed up the opening up of sectors most hard hit, such as the tourism industry,” said Malaysia’s trade minister Azmin Ali.

In January, international passenger traffic across Asia Pacific carriers was down 96.1 per cent compared to the year before, according to data from industry group Association of Asia Pacific Airlines.

During the ASEAN meeting, leaders also acknowledged the need to boost vaccination rates, which are lagging behind Western countries.

The US announced this week it will be able to offer vaccines to every adult in the country by the end of May, according to the New York Times.

Meanwhile, Singapore expects to vaccinate its adult population by September. Neighbouring Indonesia is aiming to vaccinate 70 per cent of its people by March 2022, reported Nikkei Asia.

Last year, the ASEAN bloc considered a regional travel bubble. However, the plan, which was targeted to launch during the first three months of 2021, appears to have been derailed by a resurgence in cases.

The European Commission also is also eyeing a “digital green pass” to serve as proof of vaccination for travel across the EU bloc. 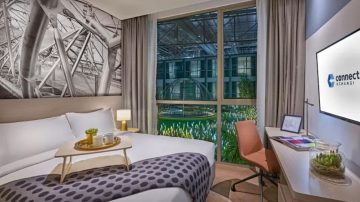