US carriers call for mandatory testing for international arrivals 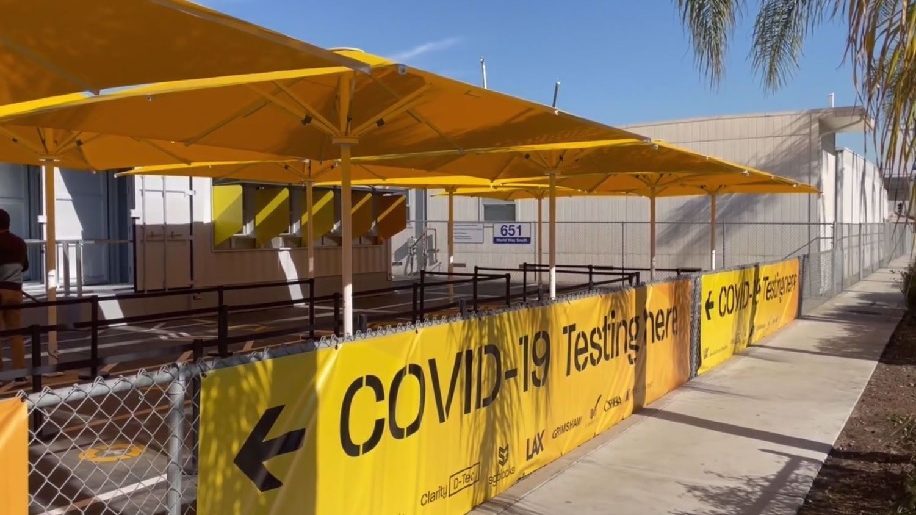 The industry group, which represents US carriers including American Airlines, United, and Delta, said it supports a Centers for Disease Control and Prevention (CDC) proposal to lift existing travel bans and replace them with a testing programme for inbound arrivals, according to Reuters.

“We believe a well-planned programme focused on increasing testing of travellers to the United States will further [economic and health] objectives in a much more effective way than the blanket travel restrictions currently in place,” said A4A in the letter.

The US has maintained a travel ban on non-US citizens arriving from Brazil, China, the UK, and two dozen other countries, since March. These restrictions remain unchanged, even as Covid-19 has now spread around the globe to areas not covered by the travel ban.

A4A’s letter comes amid an announcement by Canada that pre-departure testing will be required for all inbound arrivals starting January 7, reported Reuters.

Within the US, state governments have resorted to a piecemeal approach in the absence of federal government guidance.

Some states, such as New York, require tests and/or quarantines, while others have no restrictions. To date, American Airlines and domestic carriers have introduced their own testing programmes for passengers bound for destinations where travel restrictions apply. 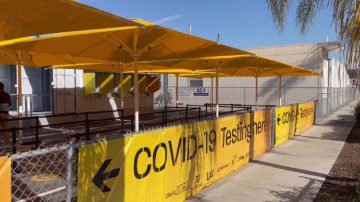