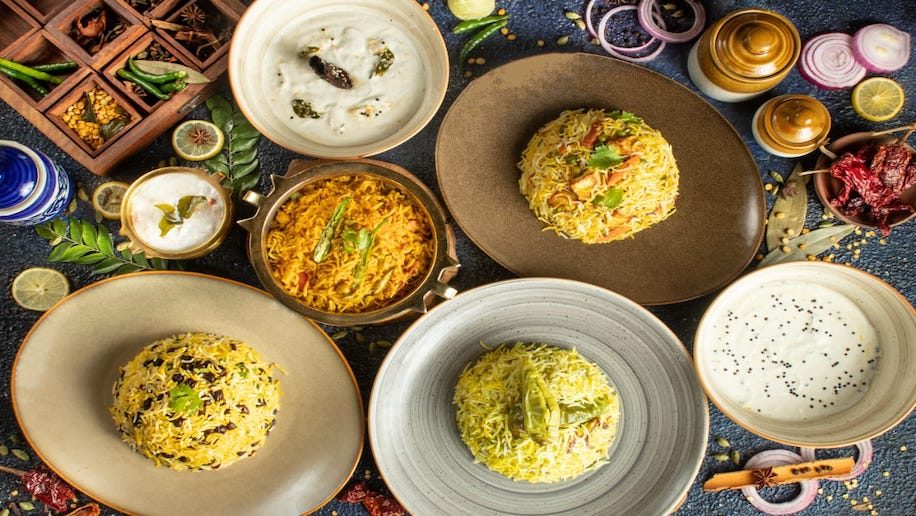 ITC Hotels announced the expansion of its cuisine offerings with the launch of “Biryani & Pulao Collection”.

The dishes for one are served with a choice of either mirch baingan ka salan (spicy aubergine side dish) or any one of the three raitas (mixed curd): anar kheera raita (pomegranate and cucumber), onion pachadi, sarson (spinach) raita.

The Biryani & Pulao Collection is available on food aggregator’s platform – Zomato, Swiggy & EazyDiner. The collection can be ordered via the ITC F&B App and Takeaway option as well. 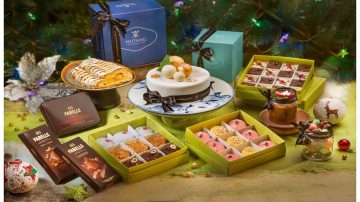 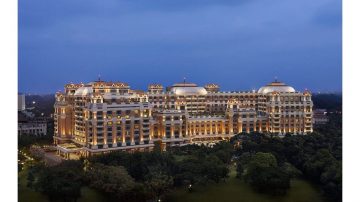 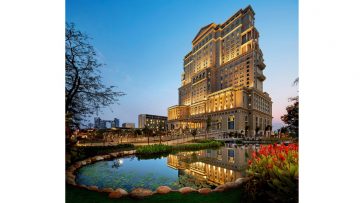 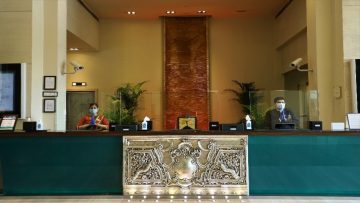