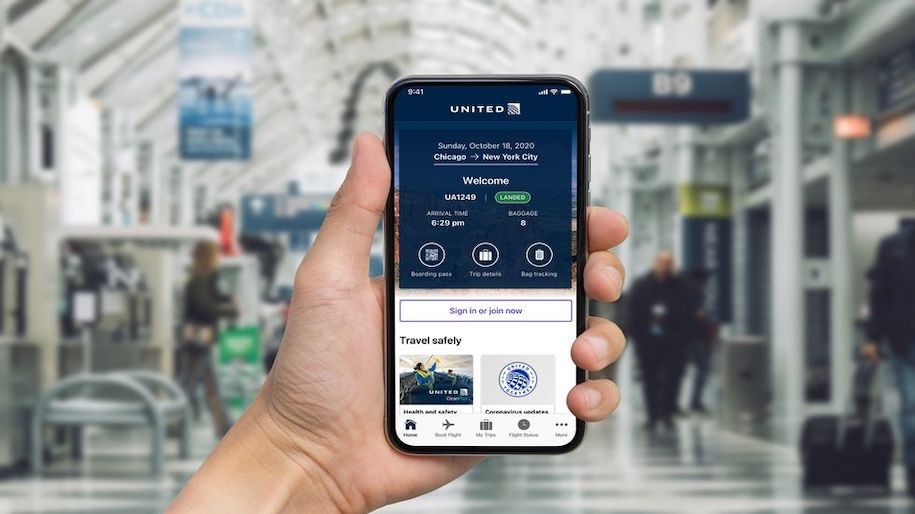 United Airlines has launched a redesigned version of its mobile app, with new enhancements intended to make travel easier for people with visual disabilities.

The US carrier says it has increased colour contrast, added more space between graphics and reordered how information is displayed and announced to better integrate with screen reader technologies like VoiceOver and TalkBack that are built into most handheld devices and read aloud on-screen messages and notifications.

“By restructuring the way the information is organised on the app, screen readers are better able to convert text to audio in the proper, logical sequence, allowing customers to better understand and navigate the app,” reads a statement from United.

According to the carrier, visually impaired customers will notice that these changes make it easier to manage all aspects of day-of travel, including check in, viewing reservation details and flight status, bag tracking and more.

Ray Campbell, a member of United’s digital team who’s visually impaired and sits on the board of the American Council of the Blind, played a key role in helping redesign the app, and walks through how these changes make flying easier for him in the video below.

“Optimizing mobile apps for tools such as VoiceOver and TalkBack has been a game changer, allowing people with visual disabilities to fully utilize smartphone technology in their daily lives,” said Campbell.

“It’s just as important for someone with a visual disability to easily access day-of-travel information and features as for any other customer. By improving the accessibility of the United app, we are truly living out United’s mission of caring for all customers.”

The redesigned app is available for download today for iPhone®, iPad® and iPod touch® devices (as an iPhone app) and for Android devices. 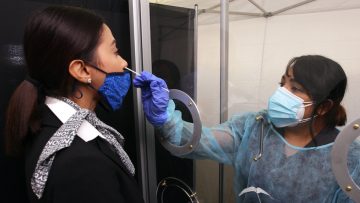