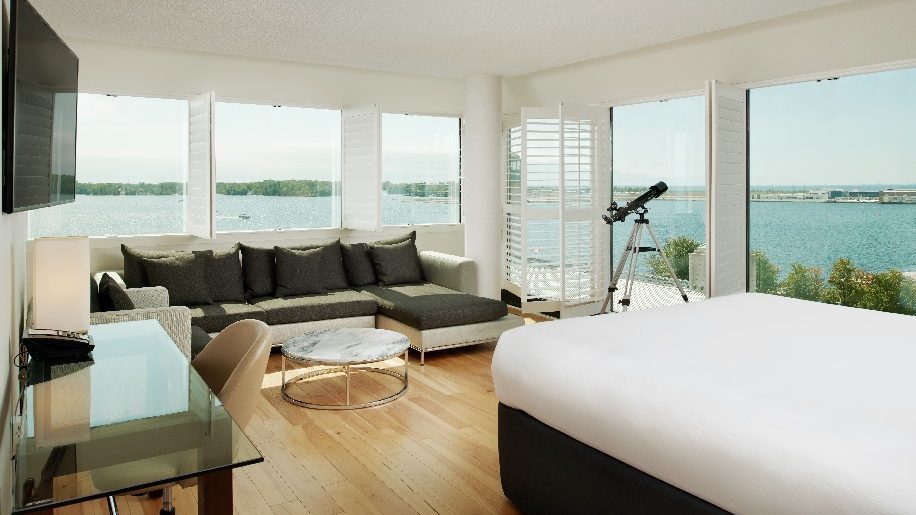 Radisson Hotel Group has added the first property under its Radisson Blu brand in Canada.

The Radisson Blu offering has traditionally been focused on the EMEA region, but has gradually been spreading its wings in the Americas, with the recent debut of the brand in the Dominican Republic.

The former Radisson Admiral Toronto Harbourfront and has undergone “extensive renovation” and is now known as the Radisson Blu Toronto Downtown.

The hotel is within walking distance of the Rogers Centre, Scotiabank Arena, the CN Tower and the Hockey Hall of Fame, and around five minutes’ drive from the city’s close-in Billy Bishop Toronto City Airport, offering several regional services to destinations including Montreal, Halifax, Boston and Newark.

“As the world gears up to travel again, we are accelerating the growth of the Radisson Blu brand with a series of openings starting with Radisson Blu Toronto Downtown, which also marks the brand’s entrance into Canada.

“This hotel expertly highlights the vibrant and energetic local cultures of the city while simultaneously delivering a restful stay and a memorable guest experience. We look forward to further expanding Radisson Blu in the Americas and providing our loyal guests more beautiful hotels to visit in top destinations.” 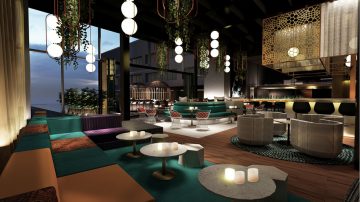 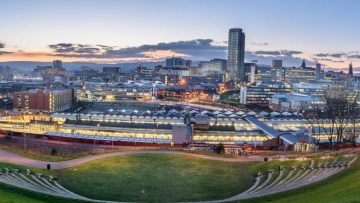