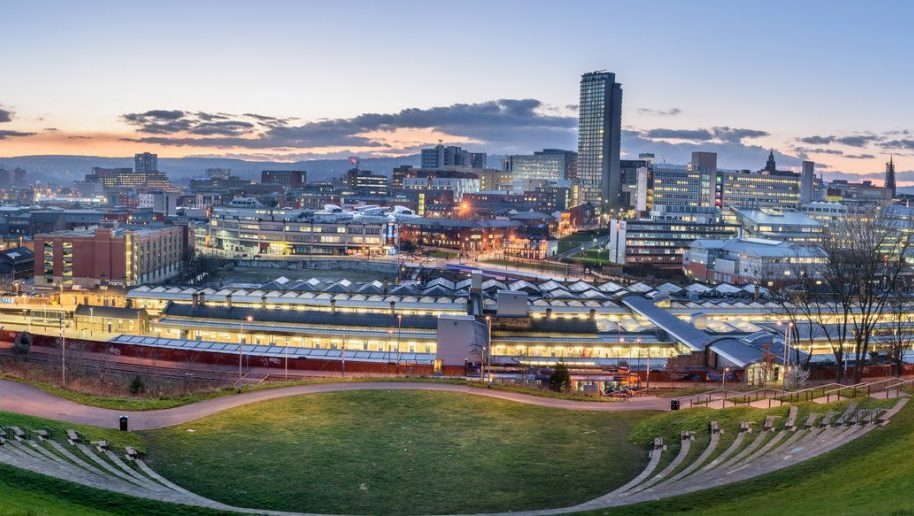 Radisson Hotel Group has announced plans for a Sheffield property under its Radisson Blu brand.

The 154-room hotel will be located on Pinstone Street, around ten minutes walk from Sheffield rail station.

It will form part of Heart of the City II, a mixed use commercial, leisure, retail and residential development, which according to the official website for the project “allows the Council to retain much of the city’s heritage, including the retention of the key frontages along Pinstone Street and Cambridge Street, plus the restoration of the historic, Grade II Listed Leah’s Yard”.

The hotel will offer views of the city’s Peace Gardens, and facilities will include a rooftop restaurant and bar, as well as a fitness centre and “multi-functional and flexible meeting and events spaces”.

“Radisson Blu has global recognition and will instantly become the flagship hotel in the city.

“The site is an important location – linking together the Peace Gardens, Fargate, Grosvenor House and John Lewis – and will play a key role in selling the Heart of the City vision to potential new commercial, retail and food and beverage occupiers. It’s evidence that, despite challenging times, Sheffield is still a very attractive proposition to international businesses.

“In addition to the high-end retail and restaurant units on the ground floor, the building’s sophisticated rooftop bar and restaurant will deliver a new social dynamic to the City Centre’s business and visitor community.” 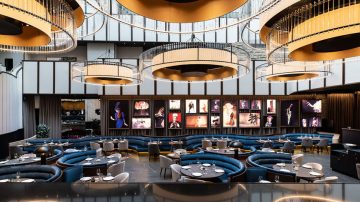 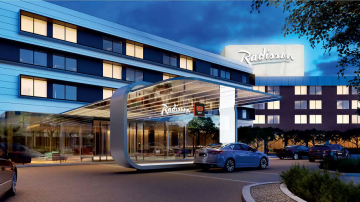 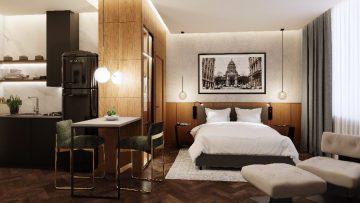 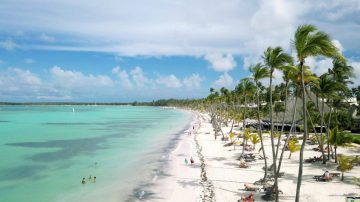