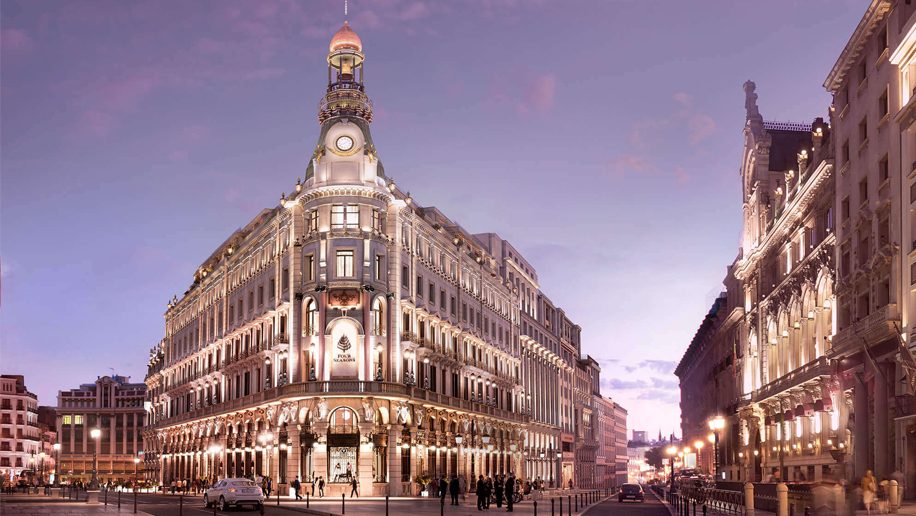 Business Traveller first reported on plans for the hotel back in 2013, and most recently Four Seasons announced that the property would open in May, before pushing back the unveiling due to Covid-19.

A fitness centre is now open, but guests will have to wait a little while longer for the unveiling of the hotel’s 1,400 sqm spa, which will feature eight treatment rooms, a steam room, sauna and 14-metre indoor pool.

Also yet to open is gastrobar Isa, which will serve cocktails and Asian-inspired tapas. 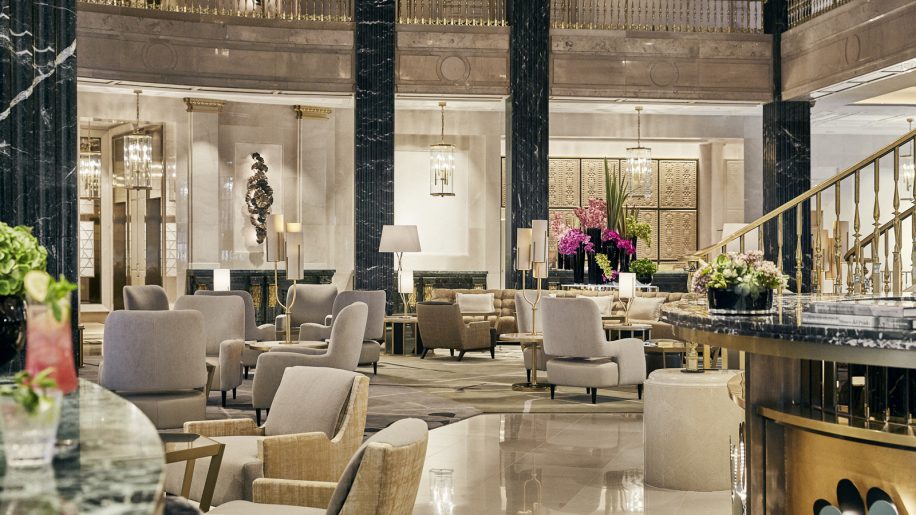 An introductory offer is currently available on two-night stays or more through until March 31, 2021, offering 20 per cent off room rates.

“Four Seasons Hotel Madrid began with a visionary plan by our owner partner OHL to unite and breathe new life into a collection of historic buildings in the heart of Madrid.

“Together with recent partners Mohari Hospitality, the result is a modern luxury experience in a magnificently restored property – the perfect debut for Four Seasons in Spain.”

The luxury hotel group recently announced plans to add properties in Sicily and the Mexican coastal destination of Tamarindo, and the second Four Seasons hotel in Tokyo opened at the start of this month.

Four Seasons to add properties in Sicily and Mexico 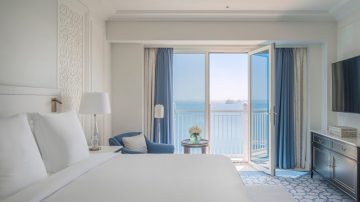 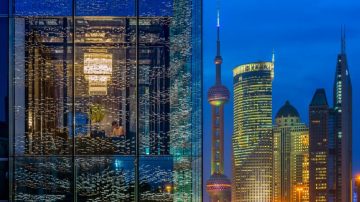 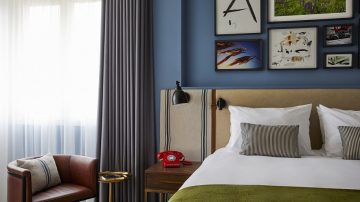