"Pandemic - an opportunity to bring India and Japan closer" - Report 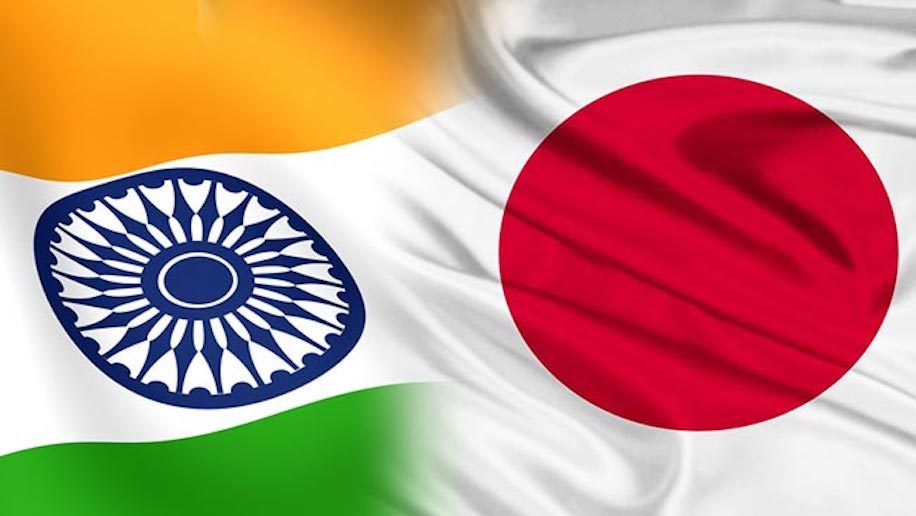 The pandemic has caused countries to extensively rethink their economic and trade strategies.

Countries like Japan that were previously dependent on China, have begun to strategise on investments in alternative countries to aid economic recuperation. (The supply chain operations of Japanese companies in China were disrupted after factories in China shut down.)

Following this, Japan announced a domestic stimulus package of $2.2 billion for Japanese companies to relocate their manufacturing operations from China to other countries.

A nation with which Japan has always shared a long-standing relationship of mutually beneficial economic, cultural and political ties, is India.

Various treaties, bilateral agreements, and strategic alliances have further enhanced the relations between the two countries. Additionally, India has seen the inception and execution of infrastructure and mobility projects such as Japanese Industrial Townships and Delhi Metro, thanks to the loans and grants received from Japan.

A recent report prepared by Shardul Amarchand Mangaldas & Co (an Indian law firm), and FICCI (Federation of Indian Chambers of Commerce & Industry), has put the focus on how the pandemic could possibly benefit the ties between the two countries.

The report said that Japan has always treated India as a preferred partner in terms of economics, trade and commerce.

“Covid-19 pandemic has provided great opportunities for the two nations and its businesses to join hands and forge a new alliance in terms of harvesting the fruits of demographic dividend that India provides, and push India towards becoming a major global manufacturing hub amidst the changing economic atmosphere,” stated the report.

The report added that the need of the hour is, however, extensive policy reforms in India that can help Japanese companies move their supply chains out of China to the country.

Japan continues to be the fourth largest investor in India, contributing cumulative FDI inflows of $33.5 billion during 2000-2020. This accounts to 7.2 per cent of India’s total FDI inflows during the same period. 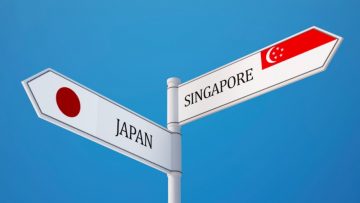 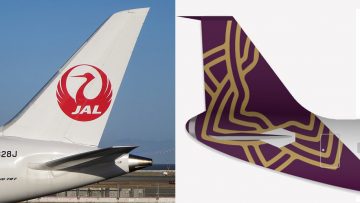