Called Studio Tour Tokyo, the attraction is expected to open in the first half of 2023, according to an official release.

The park will feature an exciting indoor attraction that will take visitors on a fascinating behind the scenes look of the Wizarding World series.

“Visitors can explore the iconic movie sets that were actually designed and built by the creators of the Harry Potter series. Showcasing original costumes and props, the indoor attraction invites visitors to experience scenes from the films firsthand and discover how the world’s favourite book series was brought to life on the screen.”

The park will cover the space of about 30,000 sqm, in addition, there will be an exhibition space including ‘sound stage’ and ‘backlot’ (outdoor filming area) zones, which will approximately need half a day to fully wander.

Moreover, there will be a landscaped area (in an open space) featuring bespoke sculptures of mystical characters from the films, which will be accessible to local residents and visitors alike.

The theme site will be built at the iconic Toshimaen Amusement Park, which closed its doors in August 2020. 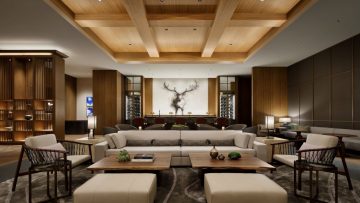 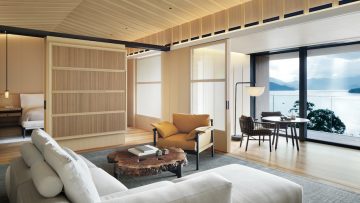 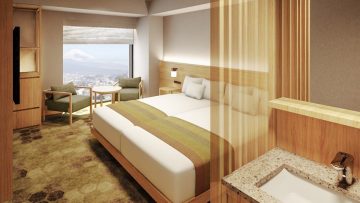