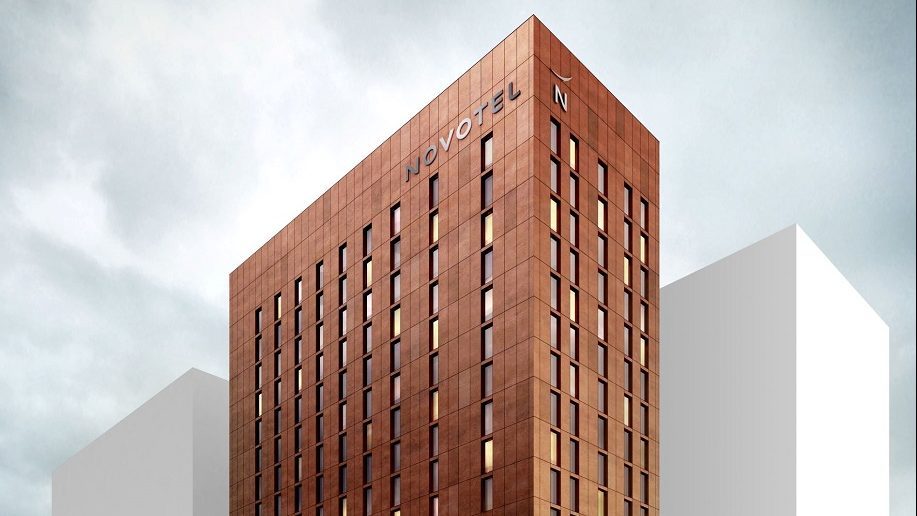 Accor has announced plans for its second Novotel in Liverpool, with the new-build property set to open in the second quarter of 2022

The 221-room hotel will be located within the forthcoming Paddington Village development, a £1 billion expansion of the city’s Knowledge Quarter, and opposite the much-delayed new Royal Liverpool Hospital.

There are currently few details about the property, but what is known is that the Novotel Paddington Village will be the highest hotel in the city at 16 floors.

Referring to the hotel as “a UK flagship”, Accor said that it would feature “stunning design features in both public spaces and bedrooms”. It will be managed by Legacy Hotels and Resorts, which also manages Accor’s existing Pullman Liverpool property.

The hotel will join the existing Novotel Liverpool Centre, located on Hanover Street and last reviewed by Business Traveller in 2013.

“We’re excited to announce the signing of the latest addition to the Novotel portfolio with a franchise agreement with Liverpool City Council. Liverpool is a vibrant city with unrivalled musical heritage, cultural attractions and is bursting with character.

“We believe the new Novotel hotel will be a great fit for the Paddington Village area, offering both leisure and business travellers a city-central location with an internationally recognised brand.” 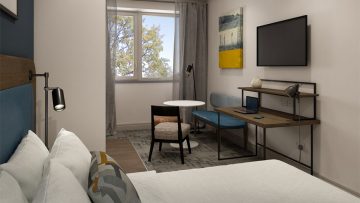 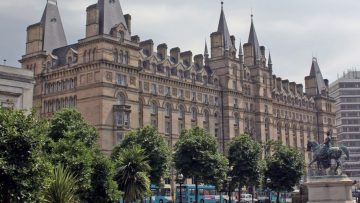 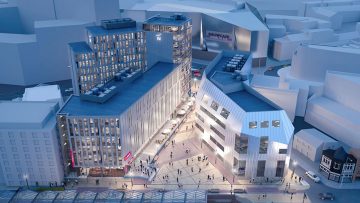