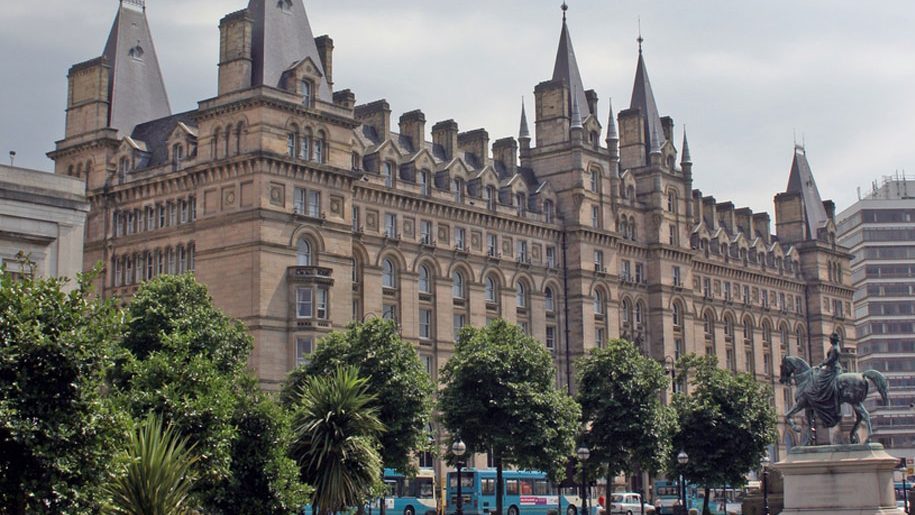 The 202-room property will be housed within the city’s Renaissance style North Western Hotel building, which originally opened as a railway hotel in 1871, and most recently served as halls of residence for Liverpool John Moores University.

Scheduled to open in 2020 following a £30 million refurbishment project, the “boldly designed” Radisson Red Liverpool will feature a restaurant, gym, and a “creative meetings and events space”.

“We’re delighted to be bringing a new Radisson Red in EMEA, and second Red in the UK, following the opening of Radisson Red Glasgow earlier this year.

“Liverpool has always felt like the ideal fit for Radisson Red’s unique twist on hospitality. Its music heritage, in particular, matches the ethos of Red – and we’ve seen visitors show a renewed interest in the city since its time as the European Capital of Culture. We’re looking forward to helping guests explore the best Liverpool has to offer.”

The Radisson red brand launched in Brussels in 2016, with subsequent locations including Campinas (Sao Paulo), Cape Town and Minneapolis. The group has described the brand as appealing to “tech-savvy guests with an ageless millennial mindset”. 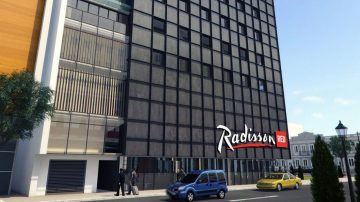