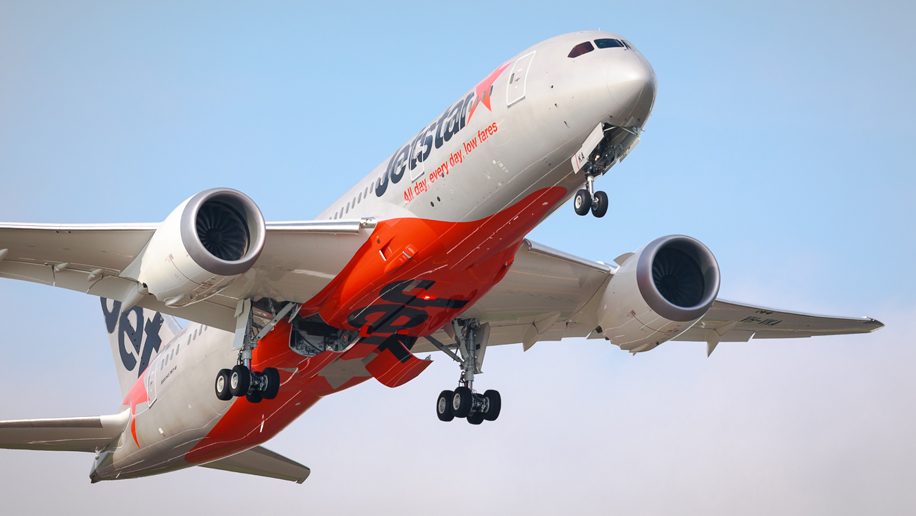 Jetstar says it will resume 90 per cent of its normal domestic schedule in New Zealand from August.

The low-cost airline says the decision to increase flights in New Zealand comes after seeing an increase in travel demand in the first month since Jetstar flights resumed in the country. The airline returned to approximately 60 per cent of its normal domestic schedule this month.

“We’ve seen a great response from customers, with bookings exceeding our expectations in the first month since we resumed domestic flights in New Zealand,” said Jetstar Group CEO Gareth Evans.

“It’s no secret that New Zealanders love to travel, and demand for our low fares to popular leisure destinations, such as Queenstown and Dunedin, have been really strong. We have also seen an increase in the number of customers flying for business, specifically between Auckland and Wellington,” he added.

The increased schedule in August will see Jetstar flying about 100 return flights per week across six domestic routes, including the resumption of services between Wellington and Queenstown.

Jetstar says it plans to continue operating at 90 per cent capacity until at least the end of October and will “closely monitor demand to determine the schedule from November onwards”.

The carrier says customers with bookings on the remaining 10 per cent of flights until the end of October have been contacted and offered an alternative same day flight. 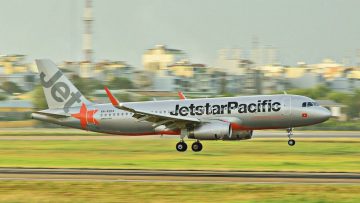