Air New Zealand has put a hold on further bookings to Australia until August 28, after the Australian government limited the number of flights arriving in the country.

According to ABC News, Australia has limited the number of people returning to the country from approximately 7,000 to just over 4,000 each week as the country grapples with its second wave of Covid-19.

The carrier says while the government restrictions are in place until August 8, the airline is placing a hold on future bookings to “help prevent disruptions to customer journeys should these restrictions be extended”.

“We know there are people wanting to head home to Australia at this time and we’ll be ready to fly them as soon as we are able to accommodate more passengers,” said Air New Zealand’s chief commercial and customer officer Cam Wallace. 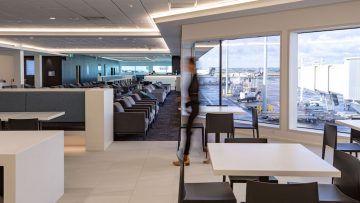